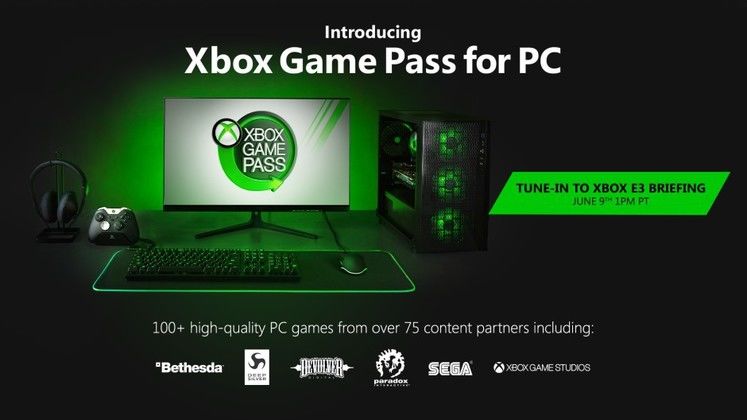 Microsoft has announced the implementation of Xbox Game Pass for Windows 10 games, bringing the popular program from the Xbox One console to PC gamers, while also announcing launching 20 plus games on Steam in the name of giving players more choice.

For those not in the know, the Xbox Game Pass launched on the Xbox One two years ago, and was wildly popular, a Netflix-like service for the system where players could play any number of games from a select library for $9.99 USD a month. Despite the name, the Xbox Game Pass for Windows 10 will be a strictly PC affair, giving players access to a large library. Microsoft promises there are "over 75 developers and publishers to bring PC content to the service and we’ll ensure the library remains curated and full of great PC titles across a variety of genres, with new games added every month." 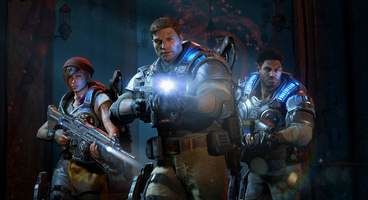 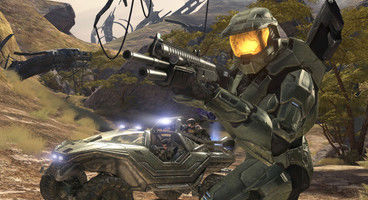 However, Microsoft is also bringing over 20 Xbox Game Studio titles to Steam, Windows 10 Store's rival service, including Gears of War 5 and all Age of Empires I, II & III: Definitive Editions, in addition to the already announced Steam launch of Halo: The Master Chief Collection.

"We know millions of PC gamers trust Steam as a great source to buy PC games and we’ve heard the feedback that PC gamers would like choice," states the official press release, "We also know that there are other stores on PC, and we are working to enable more choice in which store you can find our Xbox Game Studios titles in the future."

The presser also spoke to developers about Microsoft's support of Win32 for Windows 10 games. The API is a favorite of studios, especially indie devs. The publisher promises "we are excited to share that we will be enabling full support for native Win32 games to the Microsoft Store on Windows."