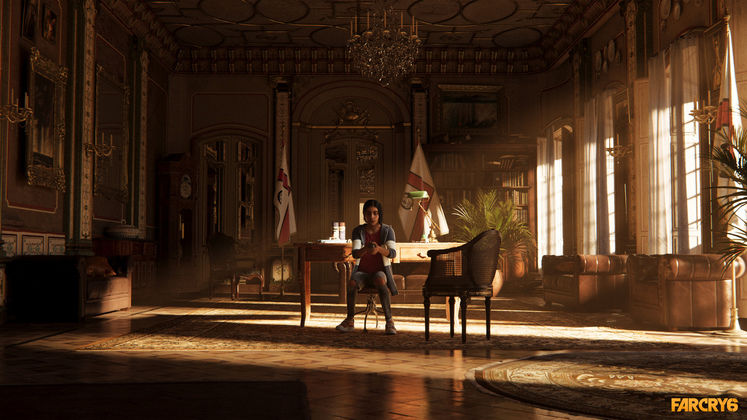 According to the Microsoft Store, Far Cry 6 is now due to release on the 26th May 2021. The first person, open world shooter was originally set to release on the 18th of February next year before it was delayed by Ubisoft, in their 2020-21 earnings report.

Gamewatcher reached out to Ubisoft for comment and was told that:

“As per last month’s earnings call, Far Cry 6 will launch in fiscal year 2021-2022. Dates posted to retail sites currently should be considered a placeholder, as we have nothing to confirm at this time.”

Whilst there is nothing to suggest the Microsoft listing is anything more than a placeholder, it wouldn’t be the first time the company has prematurely revealed a game’s release date.

In the meantime, the Microsoft Store listing remains unchanged and pre-orders are available.