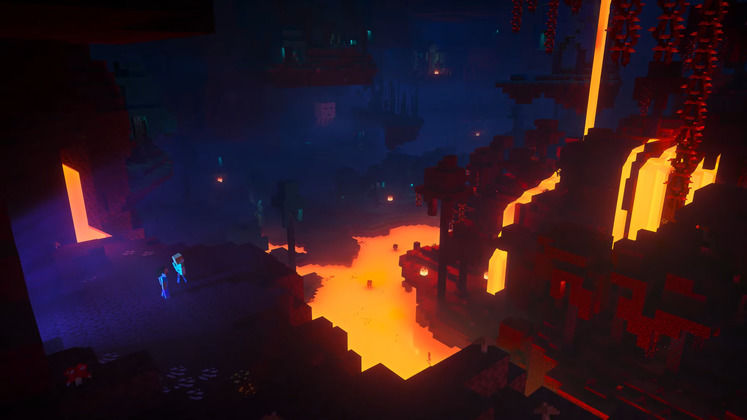 Minecraft's Nether Update 1.16 is now live on both Bedrock and Java, its patch notes revealing the addition of new biomes, mobs and much more.

The Nether Update 1.16 expands the number of biomes you can encounter in the titular region by four while also introducing new features like Ruined Portals to Minecraft.

There are also quite a few new blocks alongside a sizeable amount of other additions that you can check in the Minecraft Nether Update 1.16 Patch Notes just below. 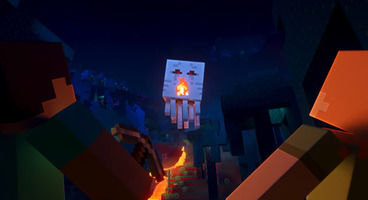 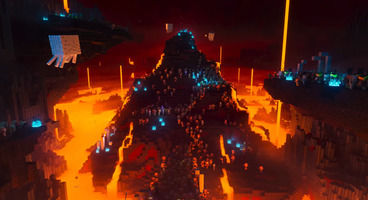 Here are all the changes and additions introduced to Minecraft Bedrock in its Nether Update 1.16. Find the full Nether Update Java patch notes at this link.

Warped Forests can now be found in the Nether!

Crimson Forests can now be found in the Nether!

Soulsand Valleys can now be found in the Nether!

Basalt Deltas can now be found in the Nether!

What's made of Blackstone and full of Piglins and Hoglins? Bastion Remnants!

The only stone whose color is almost as dark as the humor of Mojang's former writer and friend, Tom Stone!

Because let's face it, your aim could use some practice

A new block that can help you get your bearings!

You can check out the extensive list of fixes alongside all changes aimed at map makers and add-on creators in the full Minecraft Nether Update 1.16 patch notes.