Bad news for Minecraft players, as development for the Super Duper Graphics Pack is officially confirmed to be ceasing.

This means that the long-awaited visual update, first announced during E3 2017 and which included 4K support for Minecraft, will no longer see the light of day. The reason given for the Super Duper Pack's cancellation was that of it proving "too technically demanding to implement as planned." 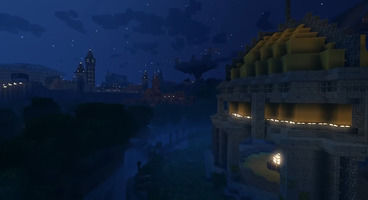 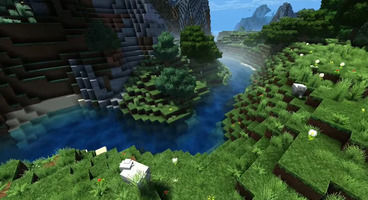 "We realise this is disappointing to some of you – there was a lot of enthusiasm for Super Duper from inside and outside the studio – but unfortunately, we aren’t happy with how the pack performed across devices.", a post on the game's website reads.

"For this reason, we're stopping development on the pack, and looking into other ways for you to experience Minecraft with a new look.", it continues.

The Minecraft Super Duper Graphics Pack was supposed to modernize the game's visuals by introducing such elements as volumetric lighting, better water textures, dynamic shadows and more. Although it's no longer going to materialize, you can check out what could have been in the video below.