Modern Warfare will have "Super Factions" 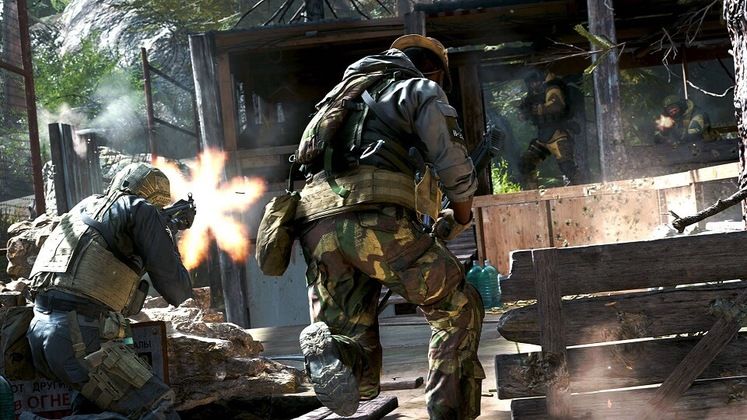 Modern Warfare will have so-called Super Factions, according to the latest batch of information released by Infinity Ward. If you're confused as to what this means, don't worry, because we were, too.

Faction warfare isn't exactly a feature we've come to expect from an average Call of Duty release, but it does seem like the developers are eager to break a convention or two with the upcoming no-quite-remake of the original Modern Warfare. 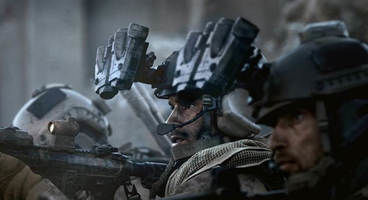 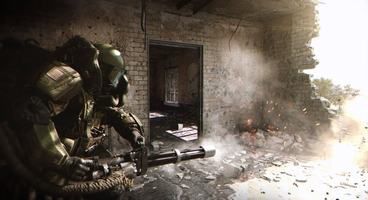 As it stands, these Super Factions represent the two opposing forces that will incorporate all other sub-factions. These are the Allegiance and the Coalition, which roughly correlate with Western and Middle-Eastern combatants, in very broad terms.

While we should expect RPG-like roles or even Specialist units, Infinity Ward notes that some specialisation will be present in squad make-ups: "Sub-Factions can be specific traditional squads or special forces multinationals like a task force." While developers promise to go into more detail sometime in the future, they promise some really interesting stuff: "There’s a lot of cool depth and lore in our Operator Teams."

Clearly, things are being reworked and changed for the upcoming re-re-release of Modern Warfare, and there's a whole slew of exciting features for the 2v2 Gunfight mode in particular:

Of course, some of these apply to Modern Warfare gameplay in general, such as peeking and weapon mounting, but it all meshes together rather nicely, on paper. Let us see how it works in practice.