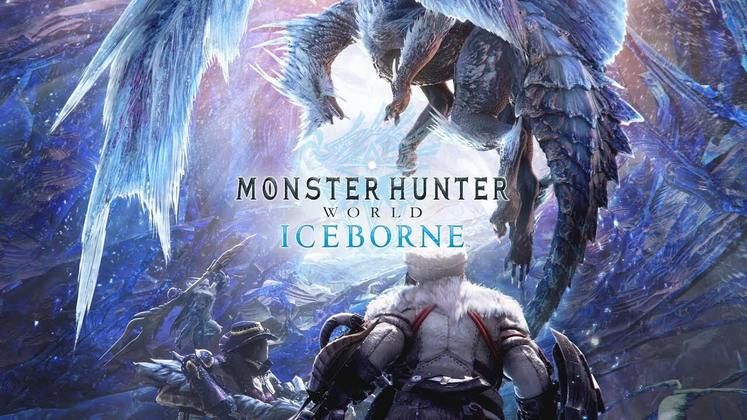 Monster Hunter World: Iceborne's new developer diary has made it clear that this will be one of the biggest expansion packs ever released for a Monster Hunter game. When it comes to content and gameplay streamlining, we're in for a real treat.

According to the latest Iceborne developer diary, players should prepare for massive changes to how the game's difficulty scaling and session joining will work, alongside introducing a slew of new customisation options, Palico gadgets, and a much-improved hub area. 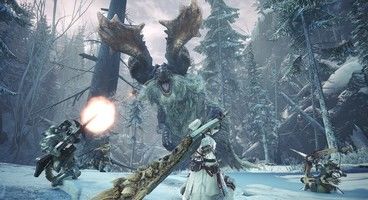 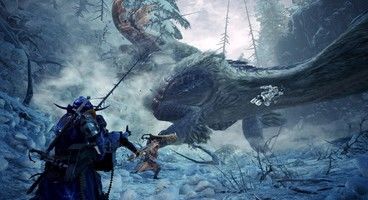 While we all know by now that Iceborne will be a very sizeable expansion to the core Monster Hunter World experience, we hadn't heard much on how it will alter the game's central gameplay mechanics just yet. Now, however, we do know something new, and it's a feature players have been asking for quite some time now: scaling hunt difficulty.

Not only will Iceborne introduce an entirely new difficulty level, but they'll also make it so that hunts scale to the number of players in any given session, which should make solo or pair-session gameplay way more accessible and enjoyable than it is now.

Furthermore, players who purchase Iceborne will still be able to join those Hunters who are yet to do so, in both low and high-ranking quests, but the reverse will not be possible. In other words, it will work somewhat similar to what we've seen in Destiny 2 and Forsaken, from what we can tell.

For more news on the content of Iceborne, be sure to watch the 20-minute dev diary featured below. It's bound to get you excited about the expansion, even if you're indifferent at the time of reading. Happy hunting!