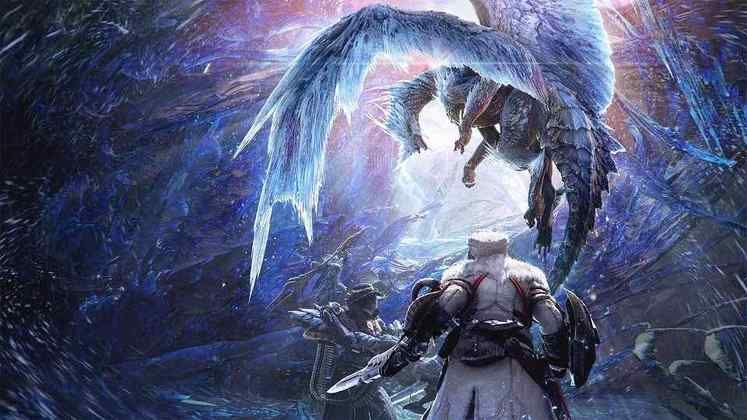 Iceborne is going to essentially double the content available in Monster Hunter World, but if you thought that was all you were getting with its release, you were wrong, as this DLC will get a number of additional free DLCs released after it's out.

According to Kaname Fujioka, the Producer of the game, Monster Hunter World won't get any more free content updates, but the Iceborne DLC, however, is going to be supported for a while yet. 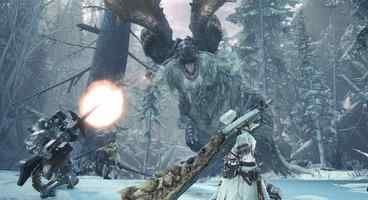 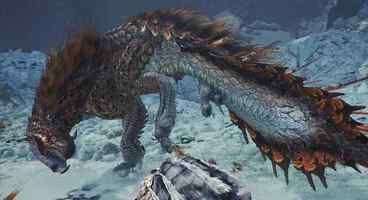 If you're wondering what this post-launch DLC release schedule will look like, Fujioka said that it's going to follow the base Monster Hunter World model (a substantial free update every few weeks), and as for the content itself - expect prominent releases of new monsters, among other things.

From what we can tell, Monster Hunter: World will soon be the single biggest Monster Hunter game ever released, and though it focused on delivering a quality batch of content instead of dropping a huge amount of stuff to do, the release of an arctic-focused Iceborne will alleviate both content and difficulty-related concerns for a while yet.

Sadly, the PC release of Iceborne is going to happen in January 2020, some four months after the game's console release, but we're quite happy that it's coming to PC at all. What about you?