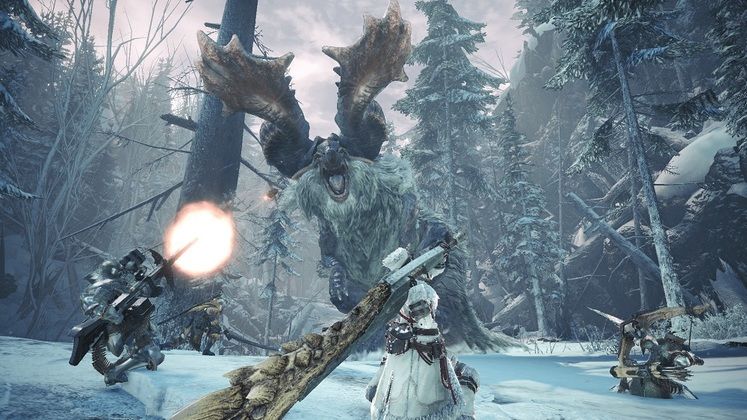 Monster Hunter World: Iceborne now has a PC release date. We've known for a while now that the expansion would take longer to arrive on PC, just like the base came, and today Capcom revealed that PC players can get their hands on it starting with January 9, 2020.

Monster Hunter World: Iceborne's release date announcement was accompanied by a trailer that shows off some of the new locales and fauna that players will get to hunt, which you can watch below. 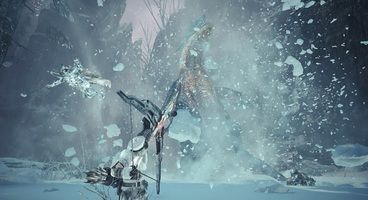 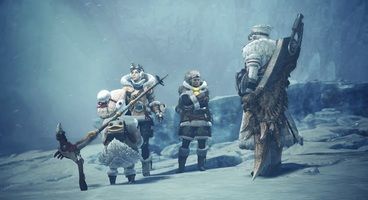 Aside from adding a brand new snowy locale, the Hoarfrost Reach, Monster Hunter World: Iceborne expands the hunters' arsenal with 14 new weapons. A fairly game-changing addition is the clutch claw, a new function of the slinger that all hunters wear which allows them to grapple unto monsters.

Obviously, Hoarfrost Reach comes with its own assortment of giant beasts to slaughter for shiny new armor, such as the Beotodus, that literally swims through snow, the Banbaro, and the elder dragon Velkhana.

The expansion's console version has been received very well by both critics and players.

Monster Hunter World: Iceborne will release on PC on January 9, 2020. Pre-orders for the expansion are now live on Steam.