Monster Hunter: World has been an immensely successful release both for the publisher, Capcom, and for the players, many of which had this game to be their first proper Monster Hunter experience. This wouldn't mean all that much had the game not sold well in practice, but thankfully it has!

Monster Hunter: World has, according to the latest financial statements from Capcom, sold over 12.4 million copies worldwide, with the statistic including both physically-shipped copies and digital sales, which is surely where most of PC sales are included. 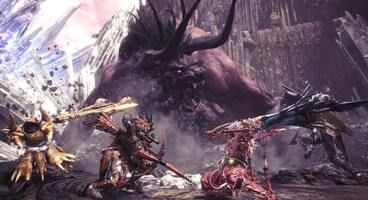 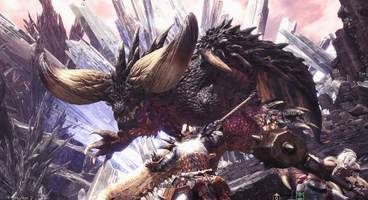 Following Capcom's success with both Devil May Cry 5, which moved about 2.1 million units, and Resident Evil Remake 2, having sold about twice as much, now at 4.2 million units, the company has been seeing substantial success with their latest releases, Monster Hunter: World in particular.

This comes on the wings of their renewed interest in PC as a games platform, with the majority of their latest releases being quite competent both in graphics and performance departments, and that's on top of them being great games to boot.

Back on the topic of MH: W sales, the game had moved 11.9 million copies in December 2018, and with their financial reports referencing the 90 days past that at the latest, it goes to show that the game sold an additional 500 000 copies in the span of three months. Impressive, to say the least. Have you already gotten your copy, or are you waiting for the next major expansion to splurge?