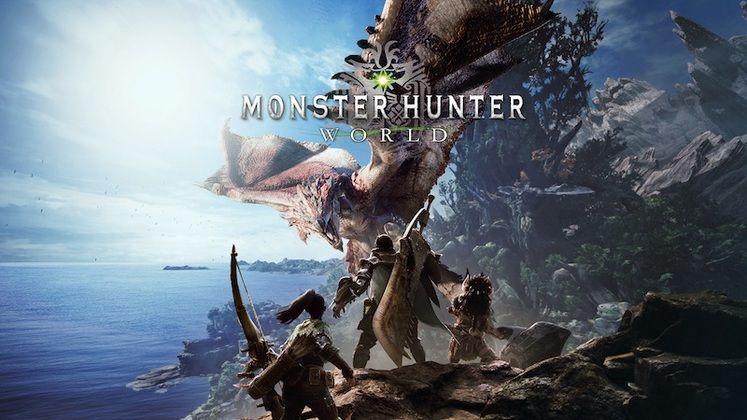 It feels like PC gamers have been waiting for quite some time now for Monster Hunter: World to finally make its way to desktop computers. Having already been released on consoles, World has attained glowing reviews and has been highly scored for the most part - a major success for the franchise's first real foray into non-mobile consoles. Also impressive is the fact that the game has moved over eight million units worldwide! With PC gamers soon joining the player base, these numbers are surely going to balloon even further.

Now, since we finally know that the game will be making its way to Steam on 9th of August, Capcom have released the system requirements so that we can check whether our machines can run Monster Hunter: World properly at all. 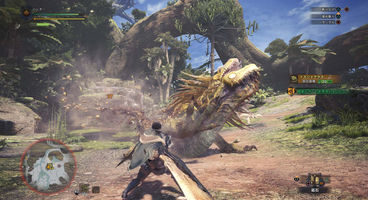 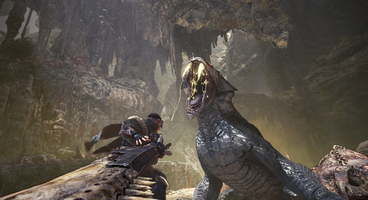 Recommended system specs are oriented toward running the game at 1080p, high graphics settings, and at 30 FPS. To pull this off, you will need a GeForce GTX 1060 or Radeon RX 570X; Intel i3 8350, Intel i7 3770 or AMD Ryzen 5, and with all other requirements the same as the ones for low preset.

Furthermore, the Steam listing for Monster Hunter: World is now live, with two editions listed at the moment. There's your run-of-the-mill Standard edition which is just the game itself, priced at $59.99, and then there's the Digital Deluxe bundle for $70.48, which includes a special samurai armour set as well as a bunch of additional cosmetics.

Should you opt into preordering the game, you will get a special Origin armour set, which serves as a nice throwback to old Monster Hunter games of yore.

Worth noting is the fact that Monster Hunter: World has already gotten a fair bit of free post-release content, which will also be making its way to PC as time goes on, so that you won't be missing anything of note by disregarding consoles altogether this time around.