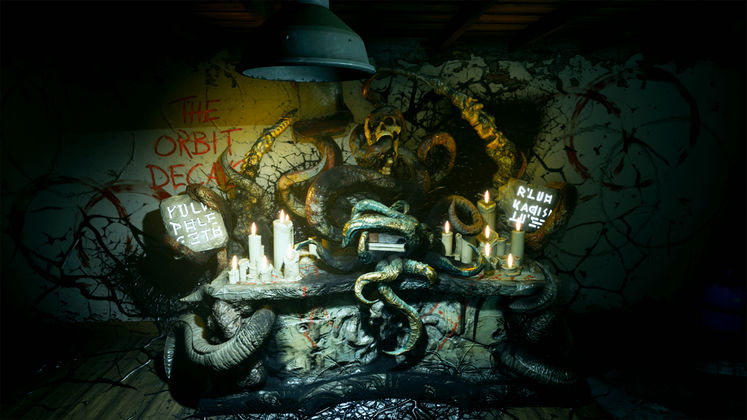 Upcoming adventure game Moons of Madness today received a 12-minute gameplay trailer showcasing its Martian environments, as well as a first glimpse at its own take on cosmic horror.

The Moons of Madness 12-minute gameplay trailer features a chunk of what seems to be the introductory portion of the game. In it, we meet protagonist Shane Newehart and a supposed co-worker of his, who keeps him company as he wakes up from a bad nightmare. 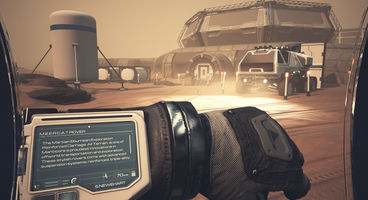 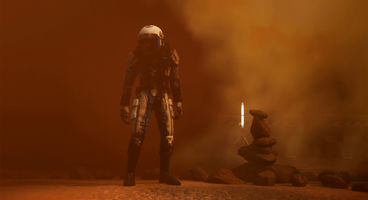 Judging by its 12-minute gameplay trailer, Moons of Madness will include some fairly traditional third-person adventure gameplay. Players will have to study their surroundings and listen to hints, which helps them find codes or items that help them push further towards the, likely horrible, truth

Moons of Madness horror element wasn't omitted from the trailer, however, we'd rather not spoil it for anyone curious to see what "Lovecraft in space" looks like in developer Rocket Pocket Games' vision.

To anyone unaware, Moons of Madness follows Shane Newheart, a technician with low-level clearance, as he discovers that the research outpost he's stationed on hides some very nasty truths. A certain feeling of isolation can be perceived even in the 12-minute gameplay trailer, which you can watch below, despite Orson's voice acting as a companion. To that, the game adds an ominous atmosphere, paranoia, distressing visions and a fair share of supernatural elements.

Moons of Madness is set to release this Halloween on PC, Xbox One and PS4. 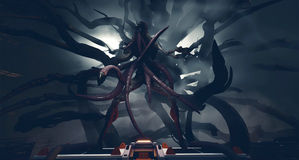