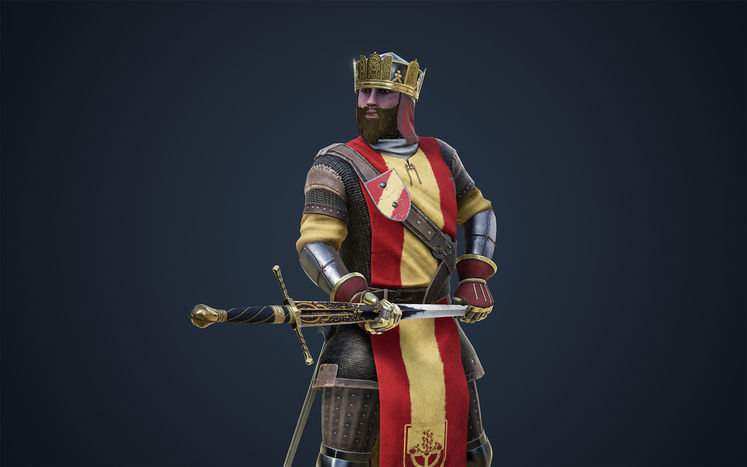 Mordhau is no stranger to various progression and server issues, owing to the fact that the game has turned out to be far more popular than its devs had expected it to be. That said, Triternion Games - the Slovenian game dev team behind Mordhau - has already released their first major hotfix.

Mordhau progression hotfix aims to alleviate the specific Gold/XP allocation problems which caused numerous players not to get their appropriate winnings post-launch. Additionally, it introduces some much-needed server improvements as well! 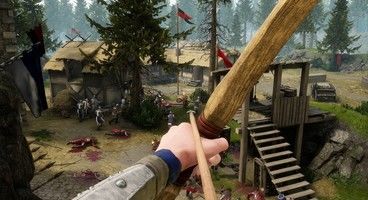 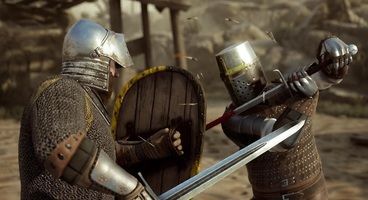 "First and foremost an apology to all players from our entire team," says Triternion's Mordhau hotfix announcement. "The current state of the game is not the one we wanted you to experience at launch. It might sound cliché, but we were not able to keep up with the rapidly growing playerbase in this short amount of time."

With apologies out of the way, devs then mentioned that the latest hotfix fixes numerous progression stoppers: Gold and XP rewards should now be working just fine, and the Armoury unlocks should be, well, unlocking. Triternion are now looking into dispensing compensation to affected players.

The hotfix also introduces various Server Browser improvements: players can now filter server names, and set a ping limit, which should provide a more consistent playing experience in the long run. The next issue that Triternion will be tackling are more serious server stability problems, as well as matchmaking issues.

"Thank you for all your patience despite these issues," say the devs.