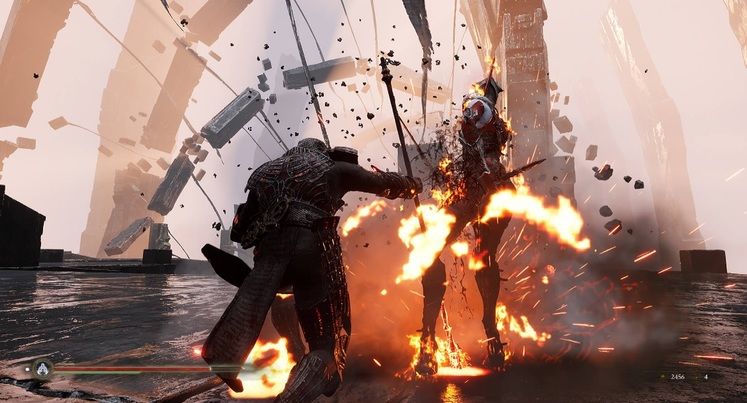 The Dark Souls-inspired ARPG is set to launch on PC, Xbox One and PS4 on August 18, leaving players with a short wait of under two weeks before they can enter its world and face its imposing, ruthless inhabitants.

The PC version of Mortal Shell will launch as a timed exclusive on the Epic Games Store, being set to arrive on Steam in 2021. 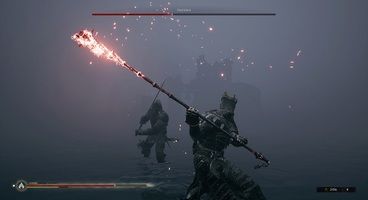 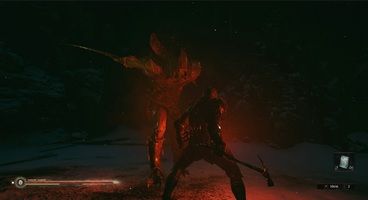 Mortal Shell's release date trailer, which you can check out below, excellently showcases its "strategic, deliberate, and unforgiving" combat that emphasizes positioning and exploiting windows in your opponents' attack patterns while also pointing out how one wrong move can be lethal.

It also reveals the Ballistazooka, a powerful ranged weapon capable of pinning its targets onto nearby structures, all this to the sound of black metal band Rotting Christ, which gives the trailer several extra badass points.

Mortal Shell also doesn't lock you to a single class during your playthrough. You can, instead, possess four different defeated warriors, making use their unique combat styles to push through its difficult fights.

If all this sounds like it's right up your alley, you can pre-order Mortal Shell on the Epic Games Store ahead of its August 18 release date.