Mount and Blade 2: Bannerlord Controller Support - Is There Any? 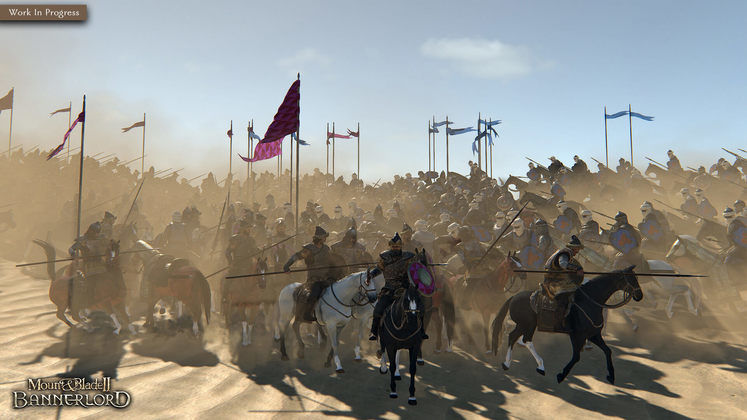 Mount and Blade II: Bannerlord is out now, letting players take Calradia by storm once again. While the keyboard and mouse comes in handy when ordering multiple troops around, a portion of the player base is likely wondering if the title launched with controller support.

Here's what we know about Mount and Blade II: Bannerlord controller support and whether or not your keyboard can rest a little while you fight your way to glory. 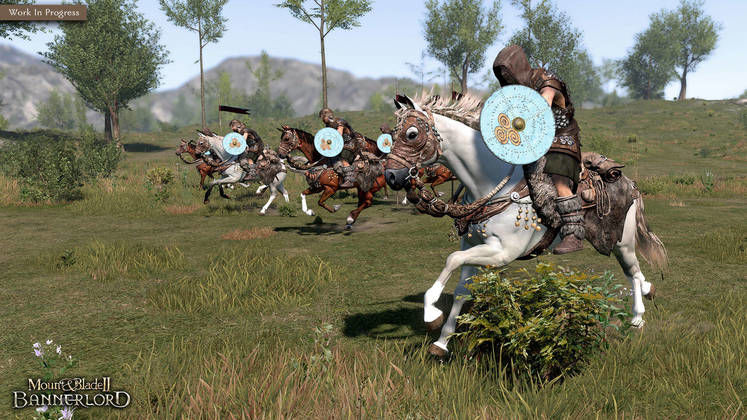 If you head over to Mount & Blade II: Bannerlord's Steam page, you'll notice that the title entered Early Access without official controller support.

However, while developer Taleworlds Entertainment isn't officially supporting controllers, some players have managed to plug theirs in and put their keyboards and mice aside, at least for a bit.

As expected, they do note that actions like issuing commands to troops, putting away your weapons and closing some dialogues won't work without a mouse and keyboard.

It's possible that you might be able to play Bannerlord using other controllers as well. A Steam guide on how to disable controller vibration would suggest as much.

The VoiceLord mod should work in tandem with your gamepad, as long as you can get Bannerlord to recognize it in the first place, reducing the amount of required keyboard use by letting you command troops using your voice. A microphone is, however, needed for this.

At the moment, it's unclear whether or not controller support is planned in a future update. Should there be any news in this sense, we'll be sure to update this post. 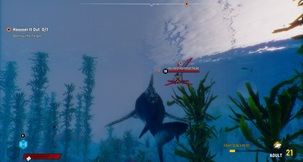