Mount and Blade 2: Bannerlord Crossplay - What to Know About Cross-Platform Support 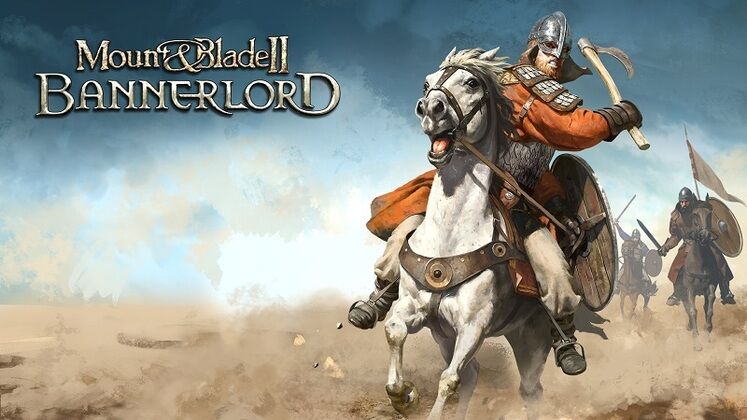 Mount and Blade 2: Bannerlord's stay in early access ends in late October 2022, signaling the moment when Taleworlds Entertainment's medieval RPG is also making its way to current and last-gen consoles. As more players try their hand at ruling a kingdom or playing an underdog in service of kings, you may be wondering if crossplay might be on the cards.

Mount and Blade 2: Bannerlord cross-platform support would help bridge the gap between PC and consoles, allowing players to prove their tactical prowess in its online PvP modes regardless of which version of the game they own. 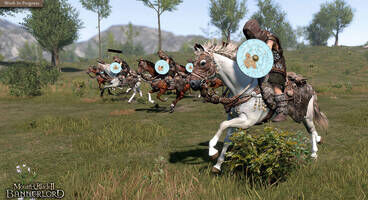 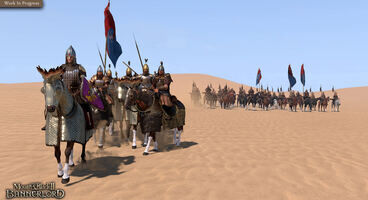 Unfortunately, as we head towards the game's full launch, there is no word about Mount and Blade II: Bannerlord getting crossplay.

The developer has assured that work on the game will continue following its October 25 launch, even detailing some of its post-launch plans. Bannerlord cross-platform support, sadly, isn't part of them at this time.

Although the feature will be missing when the game fully releases, there still is a chance that we'll see it added at some point further down the line, as the developer fulfills other, higher-priority goals.

Predicting when this might happen is difficult at this point, which means that we'll have to wait for official word about Mount and Blade II: Bannerlord cross-platform support.

The game's single-player component can keep you busy for hours on end until Bannerlord's crossplay feature arrives and that's without counting the plethora of awesome mods available.