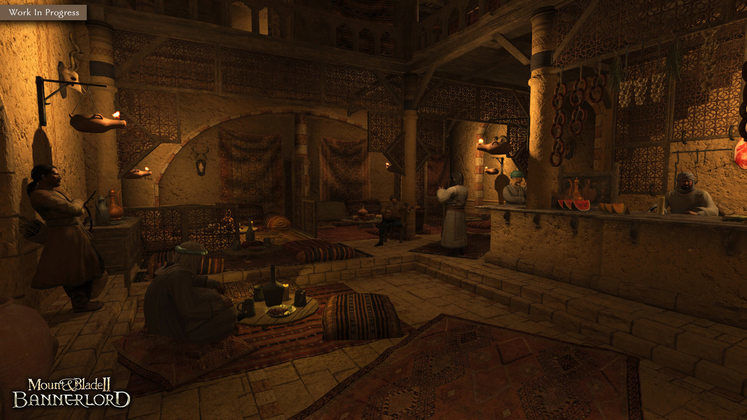 Visit enough towns and villages in Mount and Blade 2: Bannerlord, and you'll encounter NPCs willing to give out various quests. While a fair share can be solved through bloodshed, the Family Feud quest is a bit different, as it requires using words instead of weapons.

As it can prove daunting at first, our guide contains everything you need to know in order to complete Mount and Blade 2: Bannerlord's Family Feud quest successfully. 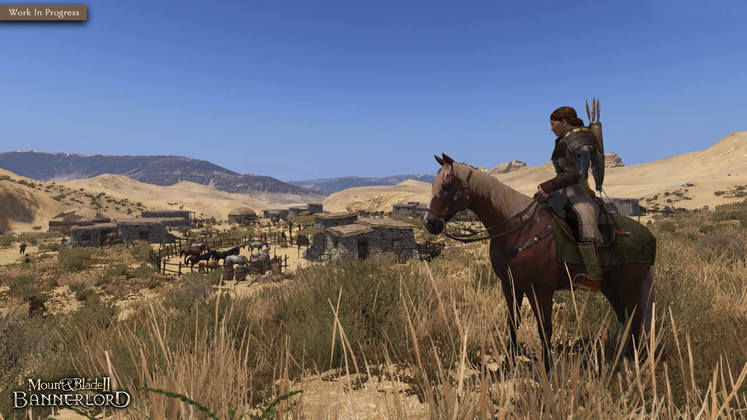 Like its peers, the Family Feud quest pops up seemingly at random and can be picked up from NPCs in multiple towns and villages across Calradia. Just talk to every NPC with a blue question mark in the town menu.

Mount & Blade II: Bannerlord's Family Feud quest revolves around a young member of one family killing another by accident. Although the wounded party was offered blood money, they're hellbent on shedding the blood of the killer instead.

The NPC from which you pick it up will direct you towards the young member of their family which is usually found in the same town.

You can highlight important NPCs using the ALT key as long as you're physically visiting the town or village with your character. The young member does seem to lack a blue exclamation mark, unlike other quest targets, so double-check their name.

Go through a straightforward discussion with them and head towards the location of the family whose youth was killed. They should usually be found in a nearby location on the map.

Upon arriving, you'll automatically start another conversation. Select the "You're breaking the law." option to start the conversation minigame which avoids plunging you into a fight right away.

From what we can tell, selecting the third option then the first is enough to persuade the grieving family to leave your protected character alone, although the player character's skills might also play a role in determining which choices count as right.

After completing the minigame, the Family Feud quest completes automatically, you get your gold and reputation rewards and can set off to continuing your adventure across Mount & Blade II: Bannerlord's Calradia.

If, however, you do end up fighting the wounded party, don't initiate dialog with the NPC you were supposed to persuade in the first place.

Doing so will freeze all NPCs involved, rendering the quest impossible to complete. In this case, the only remaining option requires patience until the allocated number of days for the quest's completion passes.

Need more help with Bannerlord? Also check out our articles on marriage and workshops.