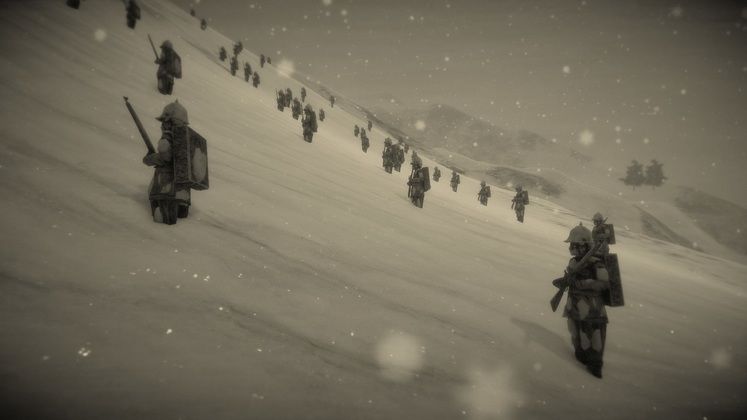 Publisher MWM Interactive and one-man studio Hidden Fields today announced that folklore-inspired survival horror game Mundaun now has an official release date. Players will get to follow young protagonist Curdin on his journey to the eponymous Swiss town and uncover its secrets as soon as March 16.

The first full-length game from Swiss programmer and illustrator Michel Ziegler, Mundaun focuses on Curdin's attempts to learn more about the circumstances surrounding his grandfather's death. Not long after arriving, he discovers that the town's residents are haunted by a malevolent entity. 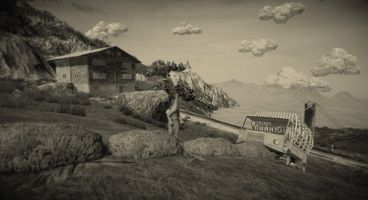 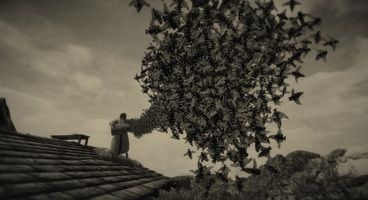 Mundaun challenges players with "intricate puzzles" and sees them doing their best to avoid characters touched by the evil entity. Failing to do the latter triggers the game's fear system, which is described as "a 'cause-and-effect' feature" that disorients Curdin when he finds himself in dangerous situations.

"It's exciting to finally have a release date and share the experience of Mundaun with the passionate community that has been following the game over the past several years," said Hidden Fields founder and developer Michel Ziegler.

"The Alps hold a special importance to me and everything from the game’s story to the hand-pencilled characters and environments celebrate the remarkable culture of the Swiss region of Grisons. I’m glad to have worked with MWMi to bring this project to the finish line and look forward to players uncovering Mundaun’s secrets."

Ziegler will take part in a Discord Q&A on Wednesday 13 at 10 AM PT/1 PM ET/6 PM GMT, during which he will answer questions about the game. Below, you can also check out the first episode in a bi-weekly series of behind the scenes videos shedding more light on the development process and folklore that inspired the game.

Mundaun is set to launch on March 16 on PC (via both Steam and the Epic Games Store), Xbox Series X/S, Xbox One, PS5, PS4, and Nintendo Switch.