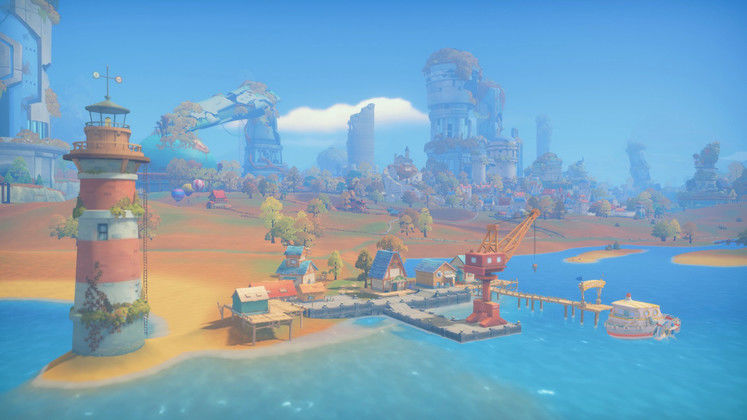 While working towards rebuilding your grandfather's workshop, My Time At Portia will task you with getting Spines. Whether for crafting or the Umbrellas Are Important quests, you'll want to seek out My Time At Portia sea urchins, as they're the only lootable source for the items.

Here's where to find sea urchins in My Time At Portia.

My Time At Portia Sea Urchins 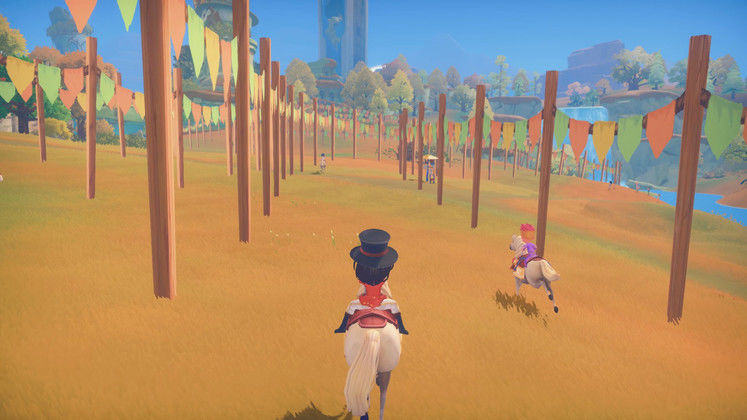 My Time At Portia sea urchins are low level creatures and finding them, as it turns out, isn't all that hard. Two good locations to look for them are near the bridge to Amber Island and east of the Workshop, near Bassanio Falls. Normally, they spawn as level 1-5 creatures, however, those near Bassanio Falls are known to be level 6-10.

After clearing the two areas of My Time At Portia sea urchins, you'll find yourself waiting for them to respawn. Luckily, there's a trick to get them to respawn faster. All you need to do is enter and leave a building.

It's worth keeping in mind that while My Time At Portia sea urchins are among the slower creatures in the game, their speed does increase once they're attacked. Dispatching lots of them in quick succession also spawns the Balloon Urchin. You'll generally want to avoid that as, aside from just being a pain to deal with for lower level players, it also doesn't drop Spines.

Related Games:
My Time At Portia 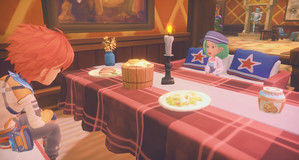