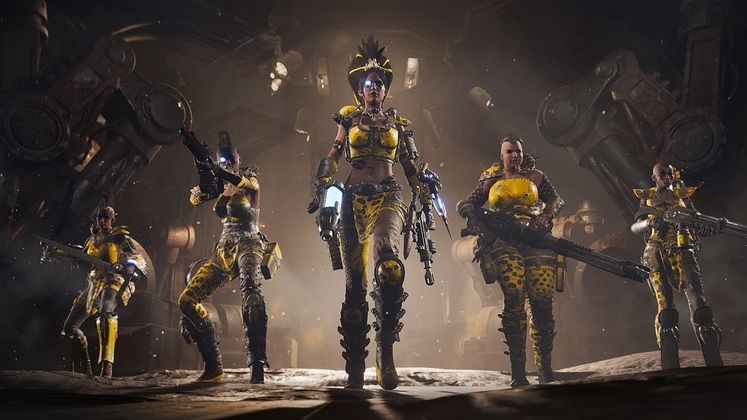 After lenghty stretches of silence broken by the occasional set of shared screenshots, Necromunda: Underhive Wars has received both a release date and an official gameplay reveal.

Publisher Focus Home Interactive and developer Rogue Factor today announced that Necromunda: Underhive Wars is set to release on September 8 and is headed to PC, Xbox One and PS4. 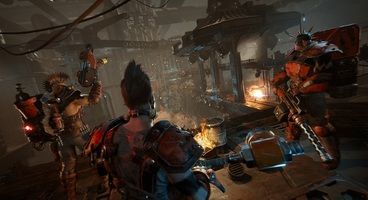 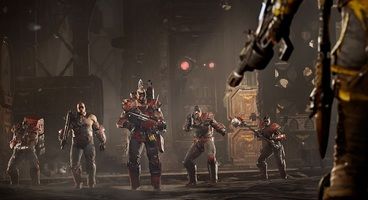 Necromunda: Underhive Wars lets players pick between the Escher, Goliath, and Orlock gangs, tasking them with ensuring their chosen gang's survival in the ruthless tunnels below Necromunda's hive cities.

You'll get to specialize your gang members, equipping them with ranged and melee weapons but also choosing which skills and traits suit them best and complement your squad. You'll also be able to customize the looks of your ruthless fighters.

Necromunda: Underhive Wars' dystopian environments feature quite a bit of verticality. Getting control of higher ground, setting traps, and moving your gang members to force opponents into melee engagements are some of the available tactical choices.

Necromunda: Underhive Wars can be played either solo or with up to three players. You can check out its gameplay reveal trailer below and pre-order it on PC.

Necromunda: Underhive Wars will be available for the PC, Xbox One and PlayStation 4 on the 8th September. 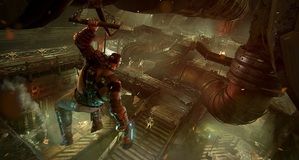 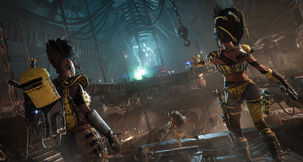 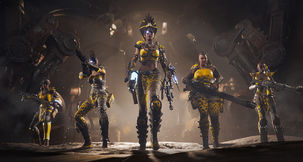