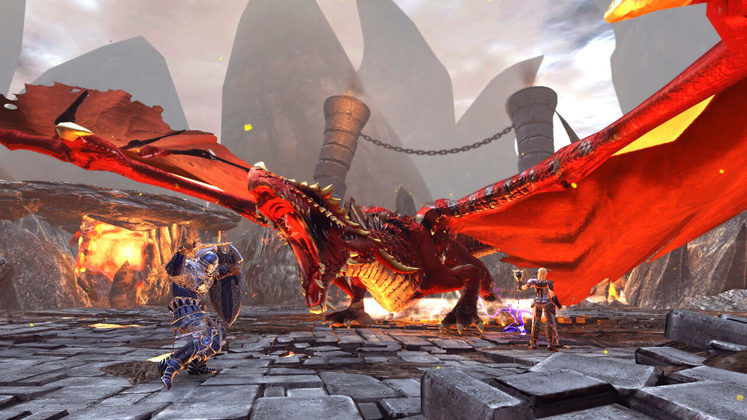 Perfect World Entertaiment and Cryptic Studios' MMO Neverwinter has made its way to all three major platforms, leaving players hopping into its online take on the popular Dungeon and Dragons setting wondering about the possibility of cross-play.

Here's everything we know about Nevewinter online cross-play and whether or not players can adventure alongside others playing on different platforms. 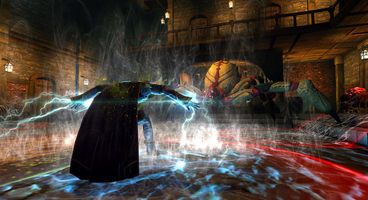 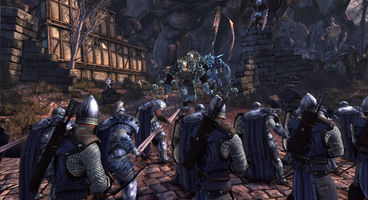 Sadly, there isn't much in the way of good news for Neverwinter Online cross-play enthusiasts. At the moment, the MMORPG does not support cross-platform play.

Developer Cryptic Studios has also not mentioned cross-play among its plans for Neverwinter. This means that players will have to rely on playing alongside their peers on the same platform.

We'll keep an eye out and update this article should Neverwinter cross-play ever become a reality. Neverwinter is out now on PC, Xbox One and PS4. 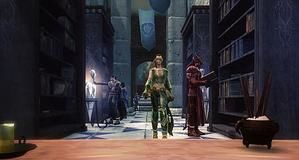