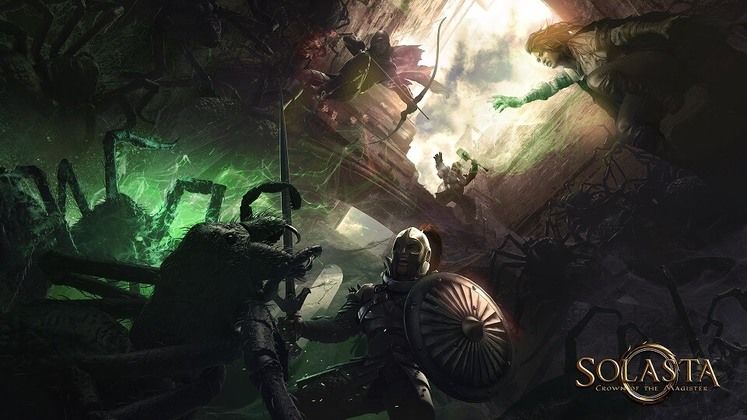 Solasta: Crown of the Magister is an upcoming tactical RPG that promises to innovate the genre through extensive use of verticality, among other things. It is being made by Tactical Adventures, a French indie dev created by a co-founder of Amplitude Studios.

The crucial focus of Solasta: Crown of the Magister will be its introduction of verticality and light-based gameplay systems to a classic RPG context, which the developers hope will help the game carve its own niche in this crowded genre. 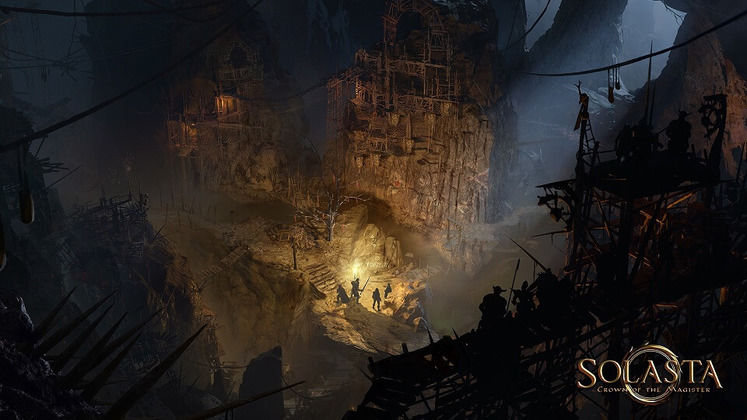 The game's main selling point will, then, be the fact that Tactical Adventures aim for a game world that's way more three-dimensional than we are used to. Expect wall-climbing, flying, teleportation, crawling, and various other movement-related options that we've not previously had the chance of seeing in garden-variety CRPGs.

Solasta's three-dimensional mobility features will be further enhanced through the use of an extensive light/darkness system, which will not only dictate the game's stealth functionality, but also allow players to wield light itself as a weapon against the forces of darkness. Some of the innovative class options that Tactical Adventures aim to allow in this interesting take on a classic DnD-inspired formula include Mountaineer Fighters and Darkweaver Rogues. Curious!

The only bad news we've got to share is that Solasta: Crown of the Magister isn't all that close to release. In fact, the game is yet to make its way to Kickstarter later this year, though the team at Tactical Adventures is already working on a playable demo for backers.

Stay tuned for more on this promising new RPG!