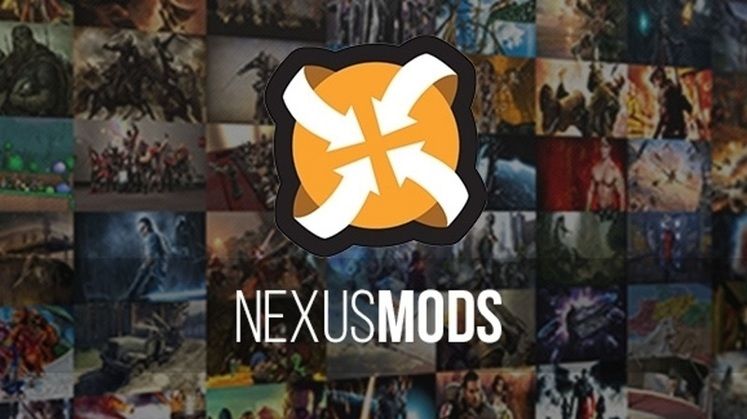 Earlier this month, Nexus Mods announced a significant policy change that would no longer allow modders to delete mod files from its website. The decision comes in support of the upcoming collections feature, which should make it easier for users to access entire sets of mods.

Opinions are, however, split and some modders have taken to deleting their creations from the website while they still can.

While Nexus Mods' collections feature is still in development, modders have until August 5 to request the deletion of all their mod files from the website. After this date, anyone who doesn't submit a request or uploads their mods to the website will only be able to essentially hide their files by archiving them. 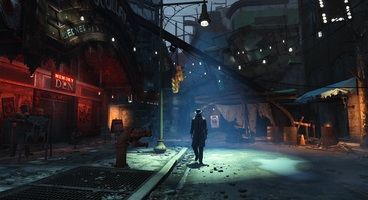 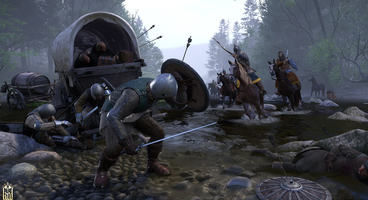 "Instead of permanently removing a file, mod authors can now choose to archive it which will move it into a file archive and make it impossible to download directly unless specifically requested e.g. via the API," reads the long post announcing the policy change.

"What this means is that when an author archives a file, for most intents and purposes, it is now gone and removed from the files tab, but it can still be downloaded via a collection and the metadata (information) about the file is still in the database. This change therefore addresses both technical problems laid out above, while leaving mod authors with the ability to remove files from view into a 'file archive' that serves as a point of reference."

The debate regarding Nexus Mods restricting creators from deleting their mods continues to rage on but one clear effect of the policy change is that multiple files are no longer accessible to users.

These include the creations of Kingdom Come Deliverance modder's WileCoyote68, Falllout 4 modder OldSaltyCroc, and others across various modding communities.

While there's no centralized method of tracking all of the deleted mods, this Google Docs file tracks some of the Fallout 4 ones that are no longer accessible. Frequent mod users will have, undoubtedly, woken up to broken load orders or missing mods as a result of the policy change, while others are asking modders to stay in touch.

The purpose of the collections feature targets both convenience for existing users and making it easier for newbies to get into modding. Heavily modding PC games is, for many, the only proper way to play but this does currently require users to keep track of their mods' loading order. An author deleting a mod for whichever reason can, then, ruin the fun if other mods happen to depend on it. 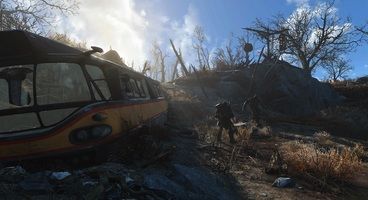 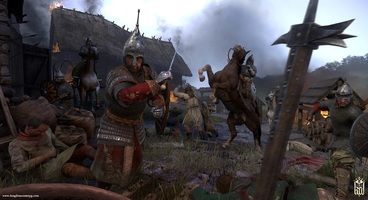 "How it would work is, using Vortex, someone could build a mod list/mod setup locally on their machine, then export a meta file with all the information about the mods/files/conflict resolution etc. and upload that file to the site. We refer to this list on the site and in Vortex as a 'collection'," Nexus Mods said.

"Another user can now add this meta file/this collection from the site to Vortex and Vortex will then fetch all the download links for the mods, download them, and install them in the same way the original user (the 'curator' of that mod list) has them installed on their PC - complete with conflict resolution data and all."

The website explains that this would allow for "the replication of a whole mod setup without much hassle and without entire packs of mods zipped up into an archive being redistributed" but also make sure that modders "still get the downloads and they also still get the donation points from those downloads."

It goes without saying that this is a major change for Nexus Mods and, while some users are worried by the deletion of their favorite mod files, others are more optimistic, saying that those modders who choose to leave the website behind will be replaced.

The debate, which rages across Nexus' own forums and other internet boards, brings up topics ranging from convenience, to ownership and control over one's mods, but also Nexus Mods' approach and the communication.

Some modders are jumping ship, others are trying to make opt-ins the norm for collections, but quite a few are optimistic in regards to this new direction. It remains to be seen whether the website will stick to its guns or make changes to appease upset mod authors.