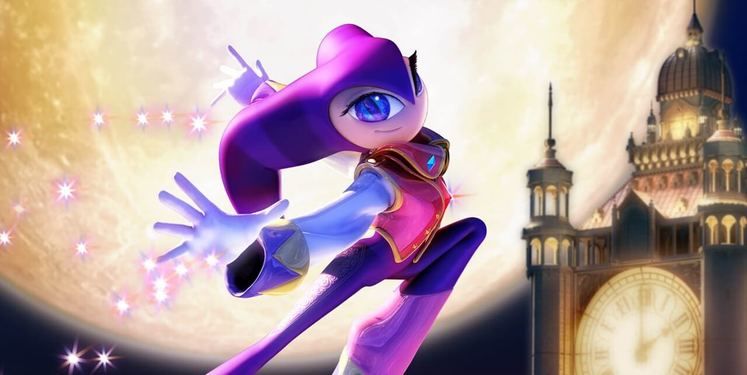 Nights Dream Wheel is Sega's latest trademark, and if you're confused as to what it might relate to, let us point you towards Nights into Dreams from 1996 - a fan-favourite side-scroller that also received a PlayStation 2 re-release in 2008.

What made Nights into Dreams special was that it was made by Sonic Team, and though its Wii follow-up Journey of Dreams wasn't well-regarded, the original remains a cult classic. Could Sega intend to kickstart the series yet again? 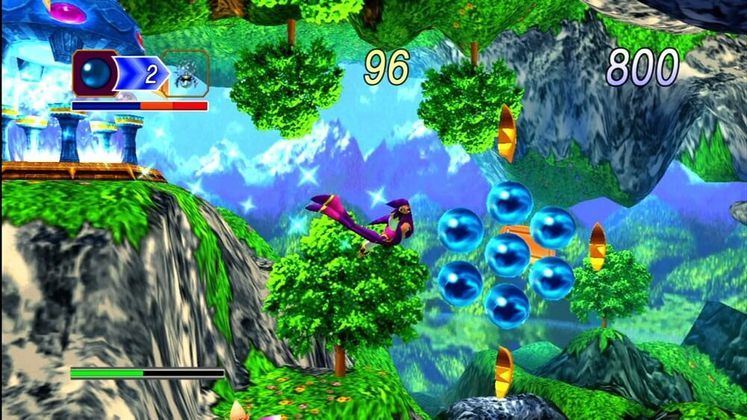 As it stands, we know painfully little about 'Nights Dream Wheel', short of the fact that Sega has filed a trademark for it in Japan. In fact, since Sega hasn't made a confirmation on the future of the series of any sort, we have practically no conclusions to draw.

Having said that, the first Nights game remains a treasured experience for many gamers, and if Sega were to bank on the IP's nostalgic appeal, it likely wouldn't be that bad of a move.

In the meantime, if you're intrigued by the premise of Nights, be sure to check the game out on Steam, where it launched in 2012.

We've reached out to SEGA for comment on this, so stay tuned for further updates. 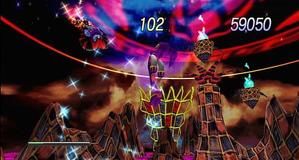