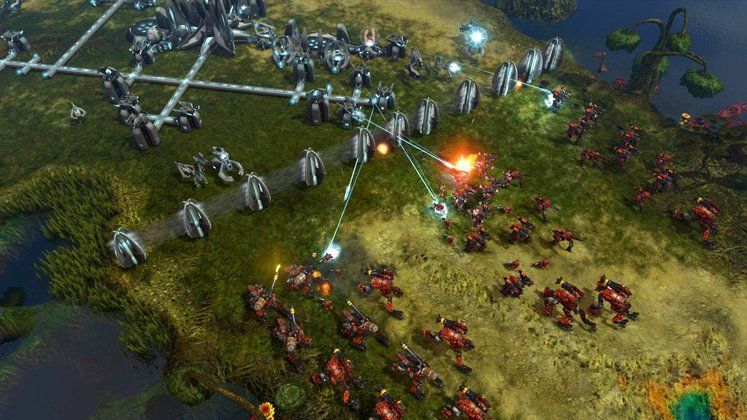 Petroglyph Games, the people who have worked on too many real-time strategy classics to count, have now been confirmed as the developers of the Command and Conquer Remaster games.

While this might seem somewhat random at first, it is very much not, since the studio is composed primarily of veteran Westwood developers, which is to say that these people have worked on the original Dune RTS and, yes, the C&C franchise. 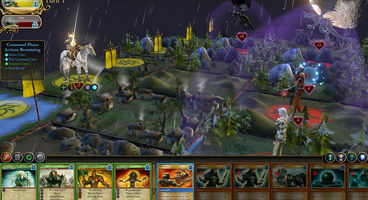 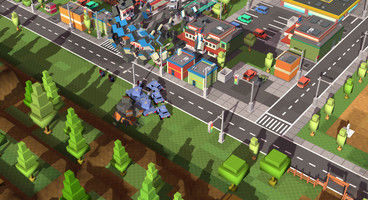 Jim Vesella, an EA producer, namedropped Petroglyph during an earlier announcement, pointing out that EA have chosen them to spearhead the initiative of bringing the good old Command and Conquer titles back to where they belong - on PC.

Since their initial work on Command and Conquer, Petroglyph have developed a number of popular strategy games, such as Star Wars: Empire at War, Universe at War: Earth Assault, Guardians of Graxia, Grey Goo, and 8-Bit Armies. This means that they've not exactly been twiddling their thumbs over the last two decades, and that they're more than ready to resume their work on C&C.

Developers seem to be as excited as fans of the franchise are about the Command and Conquer Remasters, and we can't wait to hear more news about the upcoming re-releases further down the line.