OSRS Skull Tricking Techniques to Watch Out For 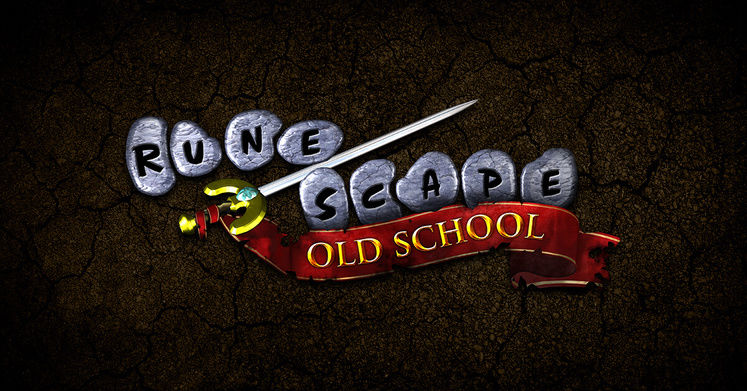 OSRS's Wilderness is a dangerous place. From the terrifying creatures that inhabit it to the other players roaming around, it's filled with all kinds of hostile beings. It doesn't help that you'll lose your items when you die. You get to keep the three most valuable items in your bag, though that's not much of a consolation. What's worse is the skull status effect.

At its most basic, it makes you drop everything you have in your inventory. The only exception to this is the one protected by the protection prayer. You get it when you attack another player unprovoked. It goes away on its own after about 10-20 minutes, depending on how you got it. Now, players have been taking advantage of these mechanics by tricking others into getting skulled. Sometimes it's for fun, but it's for getting OSRS gold.

Here are some of the tricks they use, which you should avoid or use yourself if you want.

Blending in a Crowd

Common in multi-way areas, one instigator hides among his comrades. If you try to hit him solo, you might end up hitting his friends. The same goes if you try for an area-of-effect attack. Those ways will only result in getting you skulled. They then gang up on you and then taking your hard-earned loot. The best way to run away from them is to turn off auto-retaliate and run for single-way areas.

Now you might be complacent that you'll still get your single most valuable object with the protection prayer. This method is the counter to that. In the Wilderness, you might come across a group wielding the Superior Ancient Mace. A hit from the weapon drains your prayer points. With enough hits, they'll deplete your prayer points, disabling the protection. Everything you're holding will be fair game once they finish you off. 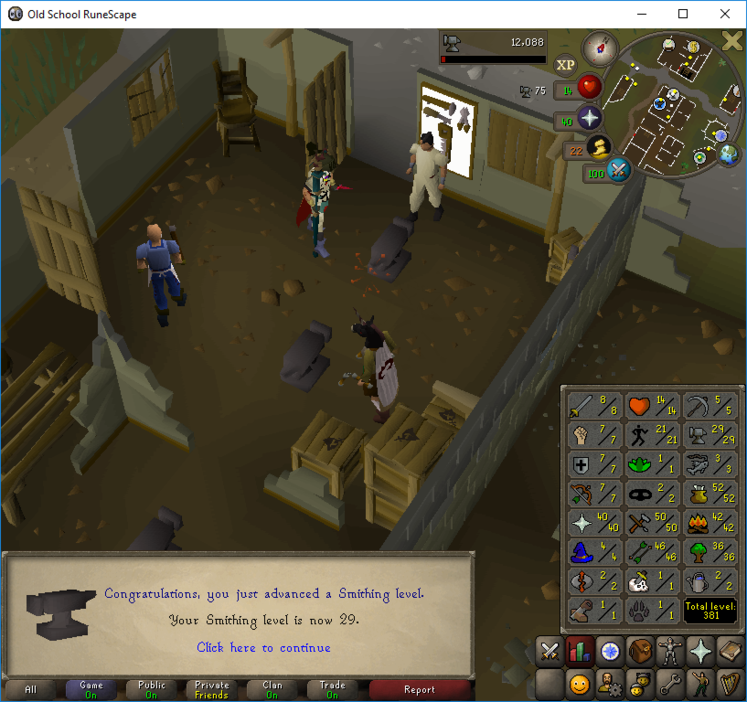 As this is usually done in groups, the same tactics as above will also work. Remember to not take a break to heal until you're safer. Eating recovery items increase the damage you take.

This one's a little more complicated. There's the positioning to think of as well as handling two accounts. What happens is one account will attack someone and lure them to where the alternate account will log on. Preferably, they die at that very position. While the victim is looting, the alternate logs in, right where the bag is. They inadvertently click on the newly logged on character, getting them skulled.

It's harder to spot, but it's best to try to avoid populated areas anyway. One person will usually do this unless another is in charge of the alternate account. At any rate, don't retaliate and get away as quick as you can.

This is just a bonus, for Runescape players. Some might have equipped something with the Committed perk, giving them a skull status as long as it's worn. Otherwise, they equip the gear as they attack, often with a fun weapon. With the move, the victim retaliates thinking it's safe, but getting skulled in the process. Fun weapons don't do much damage, and the status was from the equipping the gear.

It's harder to spot but also easier to avoid. All you have to do is turn off auto-retaliate, and run away.

Of course, players figure out new ways to skull trick others. More than that, these common ways are well-known by veterans of the game. If you're mostly a PvE player and want to keep your items, a refresher is always welcome. Hope this helps you navigate the dangerous and hostile wilds of Gielinor a little more safely.

Enjoy PvP in the Wilderness!

This is a sponsored editorial on behalf of Player Auctions.