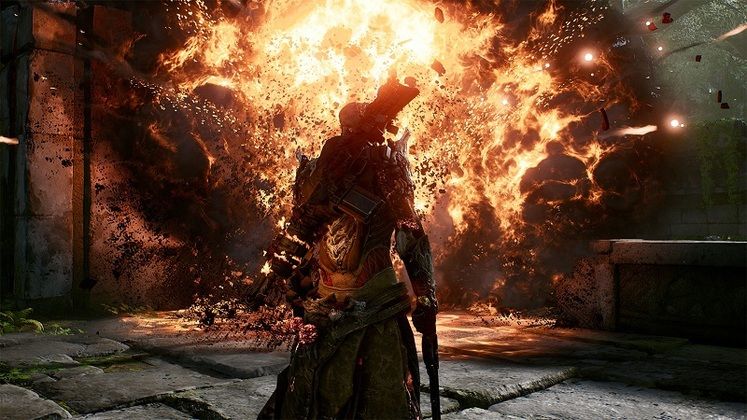 The Outriders system requirements cover a fairly broad range of hardware, suggesting that you'll be able to run it at the much-coveted number of 60 frames per second even with a CPU and GPU from 6-8 years ago, as long as you're willing to give up quite a bit of detail and rock a 720p resolution. 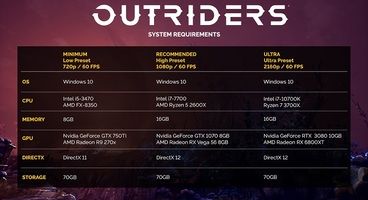 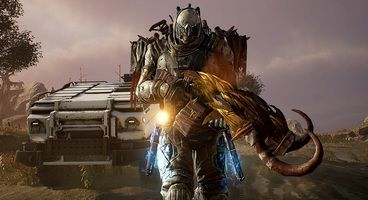 The CPU and GPU required to run Outriders in 4k at 60FPS have also been unveiled, with launch just around the corner. Here's what you'll need:

As far as Outriders' PC options go, you'll see a lot of the usual (but very much welcome) suspects from dynamic resolution to field of view, antialiasing, shadow, foliage options alongside a handy frame limiter. The game will also launch with controller support and key remapping.

The UI can also be customized, turning health bars, quest trackers, damage numbers, NPC icons and more on and off, based on how much information you want to have on your screen at any given time.

Outriders also counts among the games that will feature Nvidia DLSS and Ansel support, the latter being great for anyone bummed out by the lack of a dedicated photo mode.

You can learn more about Outriders system requirements and PC options in this video. Previously delayed delayed until April 1, the title finally launches later today.