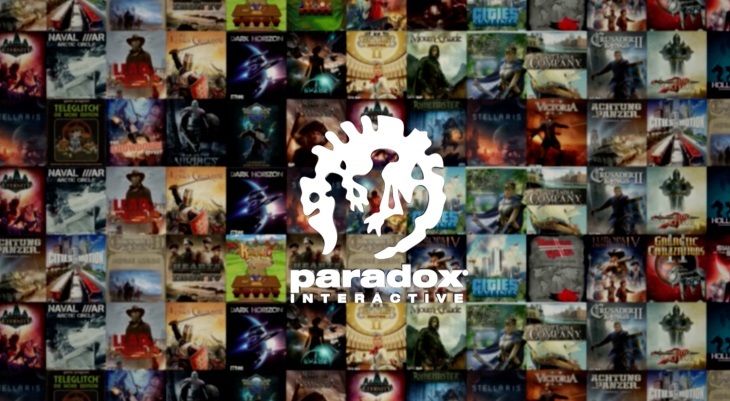 Paradox Interactive has just announced that they're not going to be drawn into releasing their games as exclusives for whichever digital game distributor makes an offer. This information has come to light as part of the company's year-end report for 2018, making it both timely and relevant.

Paradox will keep releasing games on Steam, then, which is important news for fans of such marvellous strategy games as are Crusader Kings, Stellaris, Battletech, Hearts of Iron and others, as well as for all those who'd like to keep getting new Paradox niche releases via Valve's gaming marketplace. 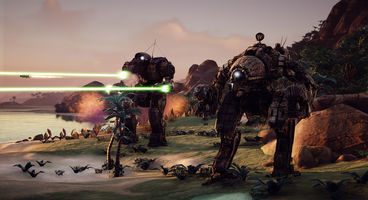 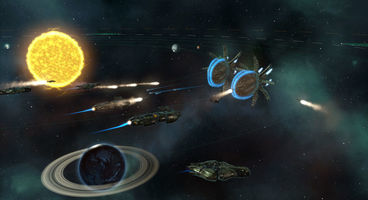 "For the gaming industry as a whole, 2019 looks to be a year characterized by growing competition in the distribution market," says the report. "For us, these are positive developments. We own a strong portfolio of popular games and well-known brands, content that is very attractive to anyone attempting to enter the distribution market."

Though slightly ominous, this statement is then followed by a confirmation of Paradox's previous stance on game releases: "Our strategy continues to focus on broad cooperation with all leading distributors, both in the PC and the console space."

Paradox also mentions that they're fairly dedicated to building their own ecosystem of players, though this seems rather unlikely to cross over into a Paradox Game Marketplace or some other such endeavour. At least, for the time being.