Paradox Introduces Multiplatform Modding on Xbox One and PC 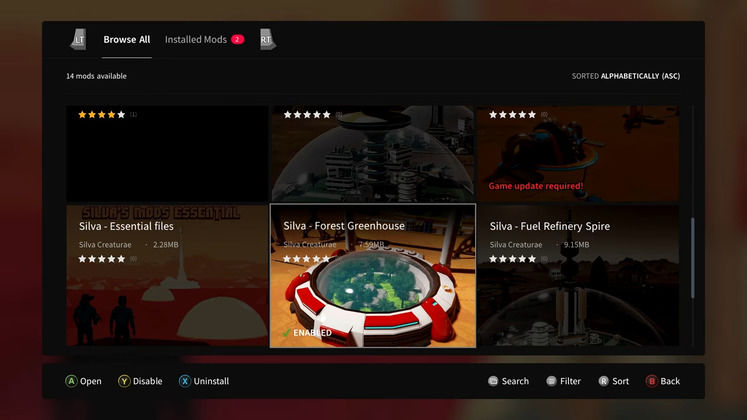 Publisher Paradox Interactive today unveiled Paradox Mods, an independent modding platform, that resulted from a collaboration with Microsoft. The platform is now available on Xbox One through a free update to colony simulator Surviving Mars and PC through its website.

Dubbed as "the first-ever open modding platform that enables distribution of user-created game modifications (mods) across multiple platforms", Paradox Mods allows mod creators to share their creations with both Xbox One and PC players (using either Gog.com or the Paradox Launcher), through a single upload. 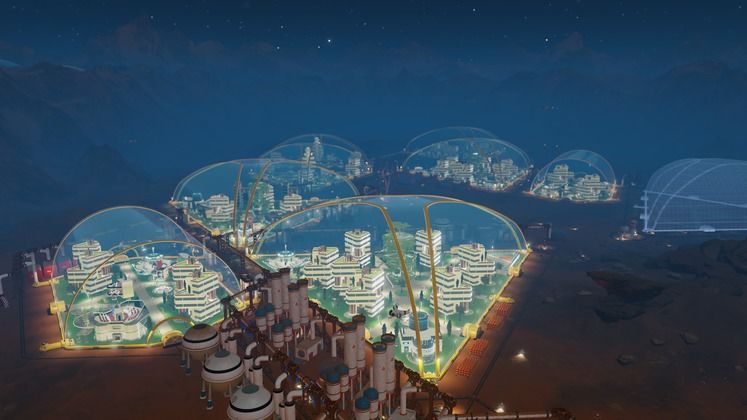 Surviving Mars is the first, and for the moment only, title to utilize Paradox Mods with its goal of easily accessible multiplatform modding in mind, offering 99 mods available on PC, Mac and Xbox One. Support for more games is, however, scheduled to come later in 2019.

That being said, the Paradox Mods website already has categories and mods for both Stellaris and Cities: Skylines, which could suggest that they might be the next titles to benefit from multiplatform modding. Both titles have active modding communities, Cities: Skylines already having mods on Xbox One as well. Furthermore, Stellaris: Console Edition is due out in just a few days.

"Paradox Mods is the first direct pipeline modders have to publish their work on consoles. Featuring in-game and web interfaces that enable easy distribution, Paradox Mods allows mod creators to submit their creation once and have it made available on every platform -- no extra steps required.", the press release reads.