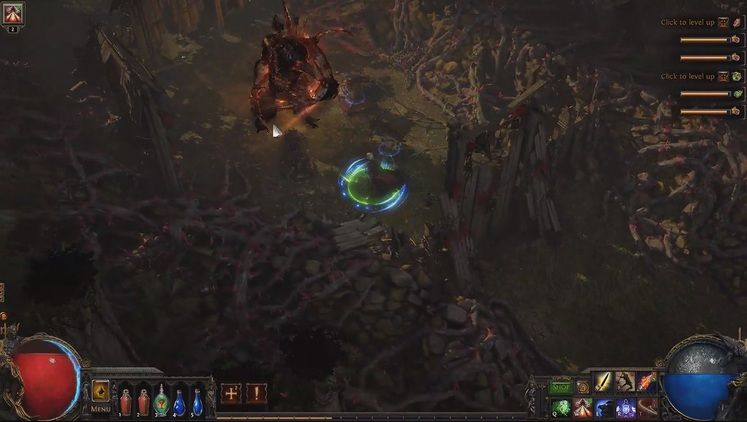 Publisher and developer Grinding Gear Games today announced Path of Exile 2 to be the planned 4.0 major expansion for its popular free-to-play ARPG.

Path of Exile 2 will introduce a brand new 7-act campaign set 20 years after the events of the original, alongside multiple other new additions and improvements. 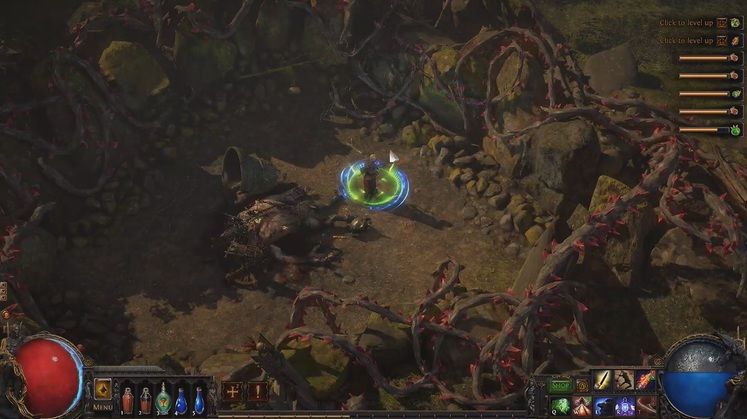 Path of Exile 2 will rework a number of vital aspects including classes, skills and animations. Not only will the title feature 19 new Ascendancy classes, but each class has new models and more fluid animations.

Skill gems in Path of Exile 2 open up the way for even more complex builds, at least judging from the brief look we got during the gameplay demo. They're now equipped on a separate screen, each gem having the potential to become a 6-link. Aura users will also be happy to hear that they'll be able to cast multiple auras simultaneously with the press of a button.

The announcement of Path of Exile 2 also featured the slogan "One game, two campaigns.". Once the sequel drops, the original Path of Exile will still be maintained and updated with new systems and content.

On top of that, purchased microtransactions will be usable across both games.

No firm release for Path of Exile 2 was given, although the developer expects it to take at least one year before players will get to hop in.

That being said, skill gems planned for 4.0 will be released gradually with the subsequent leagues that will fill the gap until Path of Exile 2 launches, following the usual 3-month schedule.

Check out the Path of Exile 2 trailer below.