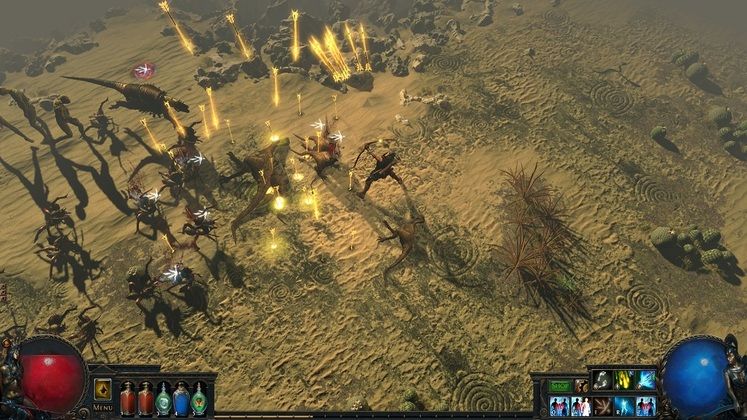 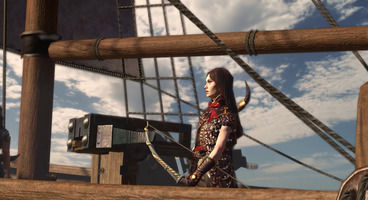 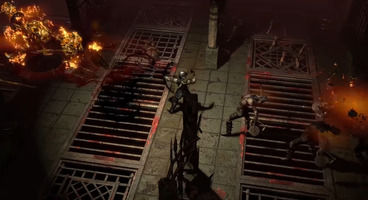 Below, you'll find all the changes introduced to Path of Exile in its 3.13.2 Update, as detailed in the full patch notes:

In a few days, on April 8 at 1 PM PDT/9 PM BST, publisher and developer Grinding Gear Games will also announce Path of Exile's next League and show off Path of Exile 2 for the first time since it was revealed during ExileCon.