Path of Exile Devs Feel like Fans want them to Crunch 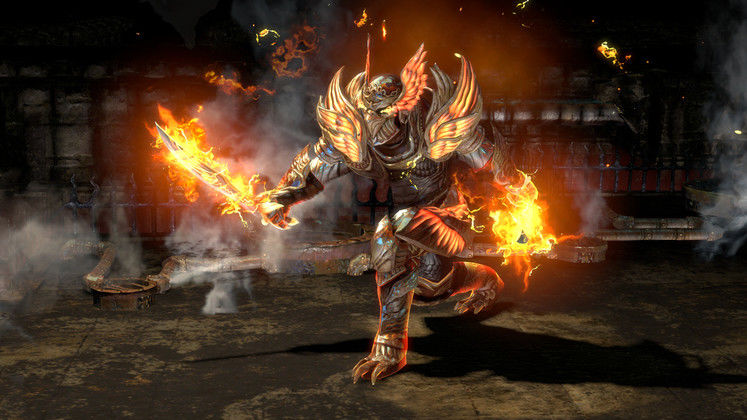 Path of Exile originally saw release back in 2013, which means that the developers, Grinding Gear Games, have constantly been working on this one project ever since. Admirable, yet when there's no end-goal in software development, that means you're always in danger of crunch-time.

Path of Exile crunch might sound like something that was bound to be revealed in due time, yet Chris Wilson of GGG tells us that not only is that not the case, but that the team is also actively avoiding crunch entirely. 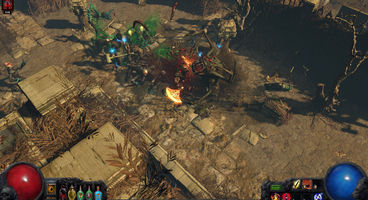 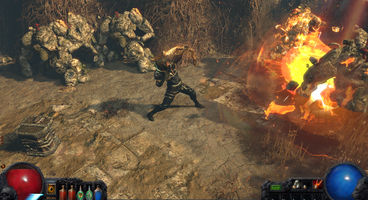 Following the release of Synthesis, Path of Exile's latest massive expansion pack - which is free - the community has taken issue with both the polishing of said expansion, and with the general balance of the game, which is now suffering due to devs having to dedicate more time to maintaining and fixing it. Despite the fact that community is quite riled up, GGG "will not crunch to meet its demands and solve its problems."

Speaking on the matter, Wilson had a few words to share: "Some studios make their teams work 14 hour days to pack every patch full of the most fixes and improvements possible. Sometimes when we read our own Patch Notes threads and community feedback, we feel that we are being asked to do the same," he said. "I will not run this company that way."

Wilson has also apologised that GGG hasn't addressed all the problems that Synthesis has, and that they haven't managed to resolve all the issues that have come up with the expansion's release, but he also said that the team is eager to announce Path of Exile 3.7.0 in three weeks' time, with 4.0 coming sometime afterward.