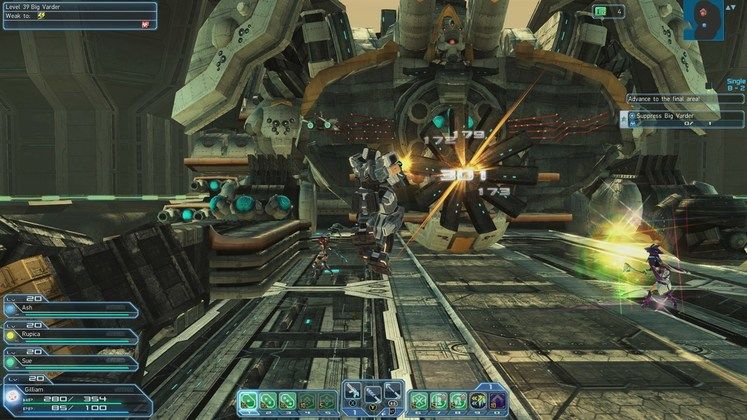 Phantasy Star Online 2's PC version is finally available in North America, however, its launch on the Windows Store has been anything but smooth, players bumping into Error 1813 and its peers.

If you've been waiting for eight years to play the MMORPG, being unable to do so because of Error 1813 can be infuriating. Here's what you can do to get past it and set off on your journey in Phantasy Star Online 2. 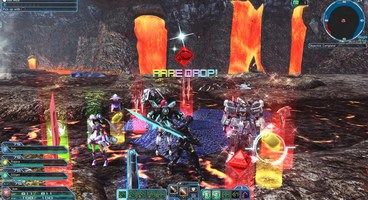 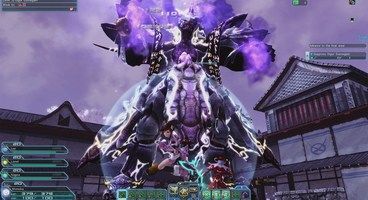 Far from the only one that players have to deal with, Phantasy Star Online's Error 1813 seems to appear due to issues with account ownership.

Reddit user DozyVan has put together a massive bugfix thread which contains a few fixes for Phantasy Star Online's Error 1813 both when appearing alone and in tandem with error 104:

It's worth noting that, although laborious, the above fixes haven't worked for all Phantasy Star Online 2 players trying to get rid of Error 1813. Things, at the moment, are quite messy.

Have you found a different way of getting past Phantasy Star Online 2's Error 1813? Let us know in the comments so we can spread the word. 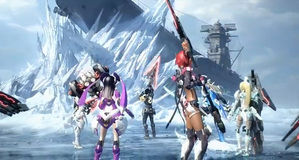