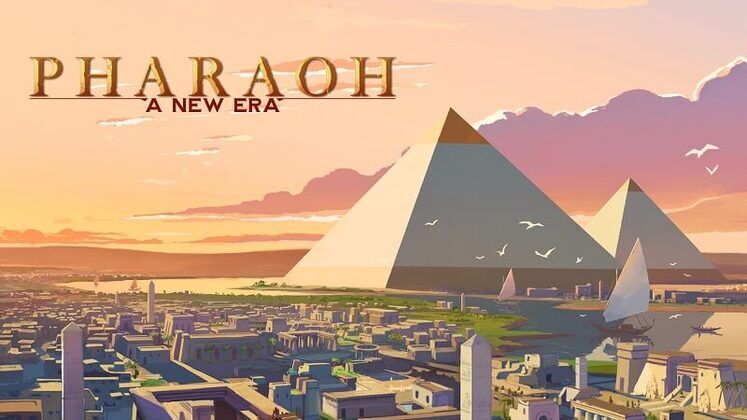 A remake of the classic city builder originally developed by Impressions Games, Pharaoh: A New Era bundles together the base game and its expansion, Cleopatra: Queen of the Nile. Together, they promise more than 100 hours of gameplay across 53 missions and its Free Build game mode. 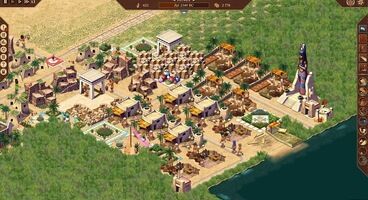 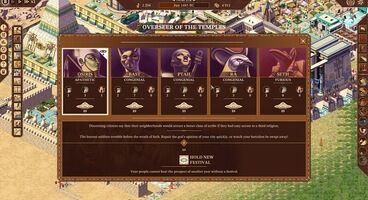 Players looking for a more directed experience can try the game’s Campaign mode, which focuses on building and expanding cities throughout six different periods of ancient Egypt.

What starts as a humble settlement with only a few houses grows significantly as you cultivate crops along the banks of the Nile, draw in different types of citizens, and erect imposing monuments like the Sphinx, pyramids, or the Lighthouse of Alexandria.

You manage all fundamental aspects of your city, from economy to trade, culture, religion, education, and beyond, while having to deal with political and or economic crises.

Pharaoh: A New Era is described as an "Ultra HD remake" that boasts "overhauled menus, a refreshed UI and various adjustments" which modernize the classic city builder.

Although it's also received a new coat of paint that resembles the developer's other titles, the title seems to retain a lot of the spirit of the original, at least judging by the small serving of gameplay from its latest trailer, which you can watch below.

Pharaoh: A New Era's release date is set to occur on February 15, 2023, when the game arrives on PC via Steam.