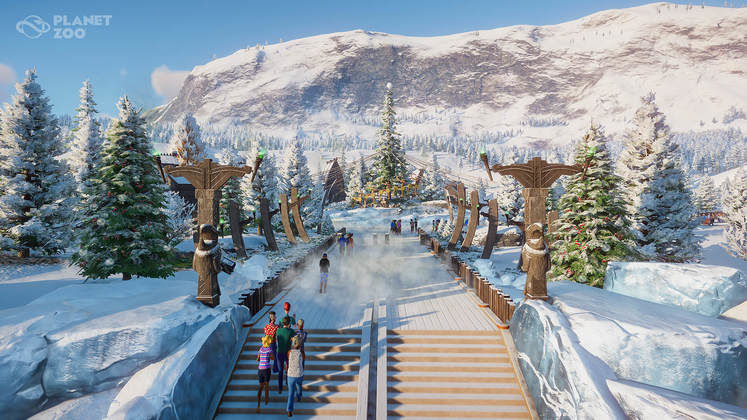 The Arctic Pack adds four new habitat animals, two new scenarios and "hundreds of foliage and scenery items" to the zoo simulator. The DLC will also be accompanied by a free update available for all Planet Zoo owners. 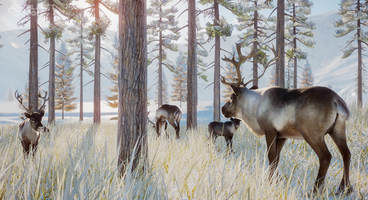 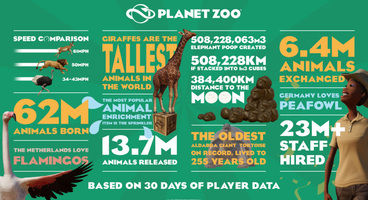 Planet Zoo's Arctic Pack will introduce the Arctic Wolf, Polar Bear, Reindeer and Dall Sheep to the game's fairly sizeable roster of habitat animals. As expected, they'll come with their own preferences and demands that zoo owners will have to fulfill.

The two new arctic-themed scenarios send players to a "mountainous and snowy tundra biome, based in Norway", where you can expect to see Aurora Borealis, as well as an "arid desert biome in Mexico".

The former will focus on building a sanctuary for arctic animals while the latter will task players with keeping arctic animals comfortable in a climate that's a bit too hot for their liking.

As for the free update accompanying Planet Zoo's Arctic Pack DLC, players can expect the following: