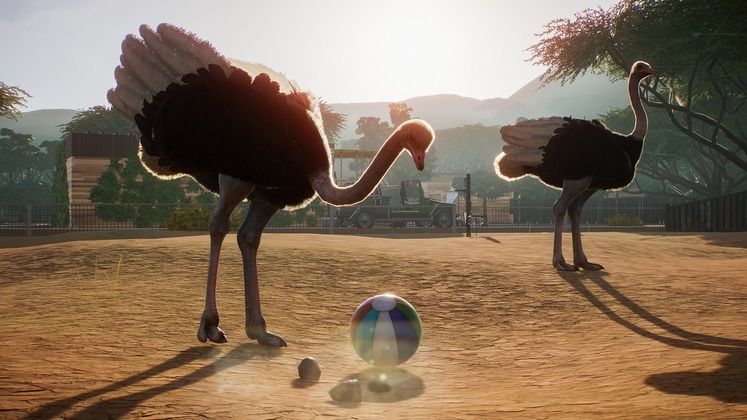 Planet Zoo is the exciting follow-up to Planet Coaster, one of the best theme park simulators ever made, and it's due for a Beta testing phase very soon.

The Planet Zoo beta is coming on September 24, and it's going to be available to all players who've placed a pre-order on the game. There will even be exclusive animals to pick from. Find more details below. 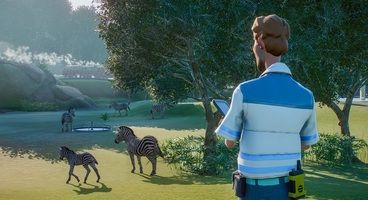 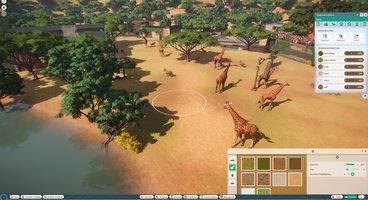 As mentioned before, if you'd like to play Planet Zoo early you're going to have to go to the game's Steam page and place a pre-order before September 24th. This will grant you access to an early version of the game containing Career Scenario 1 and the so-called Franchise Mode, but you'll also get three exclusive animals:

As an added bonus, pre-orders will also nab some high-quality wallpapers and a copy of JJ Ipsen's original Planet Zoo soundtrack. Surely it's the animals you're most interested in, however.

Speaking of animals, we do have a complete Planet Zoo animal list for you to consult, but if you're more interested in hearing about the game's November launch date, we've got more information on that as well.