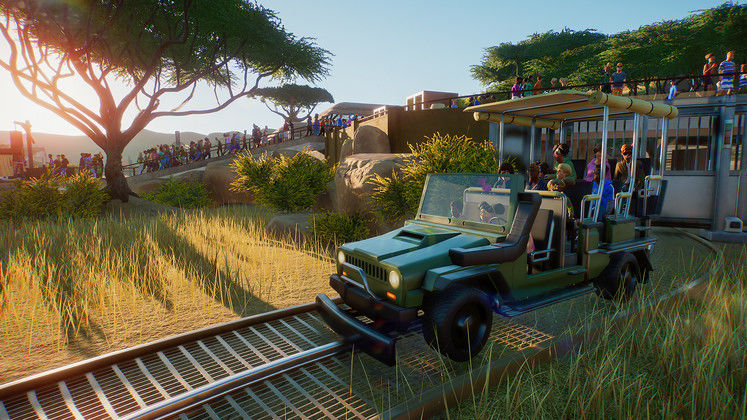 Frontier Developments released Planet Zoo on Steam at the end of 2019 and while patches are coming less frequently now, they still release the odd bugfix from time to time. June 23rd saw the release of Update 1.2.5 for Planet Zoo players.

It's not a big patch by any measure but looks to fix the unlock tree for Bobbin Drum Enrichment and Colourful Enrichment items. These will now appear correctly once you've researched the required animals listed in game. 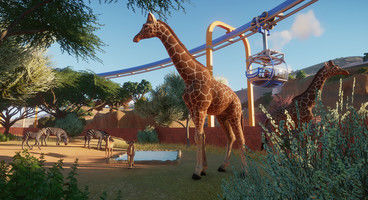 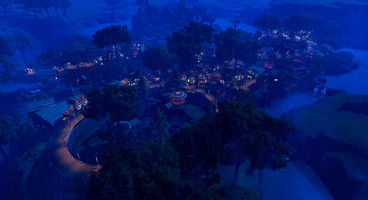 The patch also adds a fix for both crash-on-load and infinite loading screens caused by old saves and/or large parks so now is the time to hop back into that game save you were forced to abandon way back when and see just how far you've progressed in zoo design.

You can get the base game on Steam for £34.99 but there's currently no discount available so it's up to you if you'd rather wait for the Steam Sale 2020.