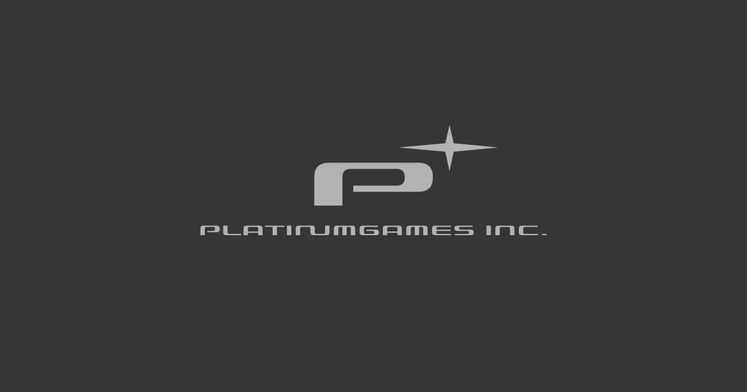 Japanese developer PlatinumGames today announced that it has received a capital investment from Tencent Holdings Limited, the companies thus entering a partnership partly meant to help with exploring self-publishing.

PlatinumGames President Kenichi Sato has said that the partnership "has no effect on the independence" of the developer which "will continue operations under [its] current corporate structure". 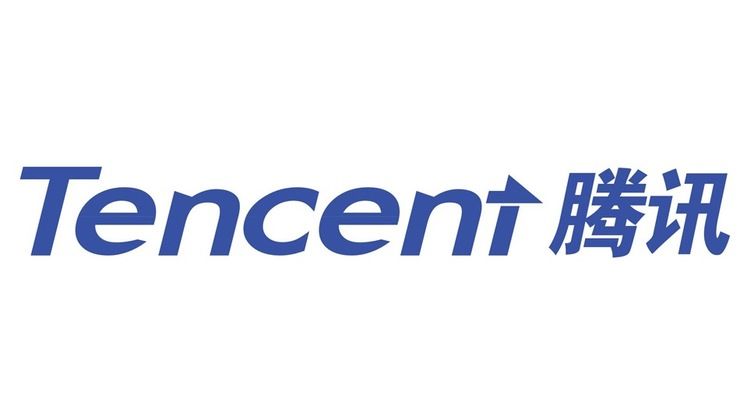 "We hope to use this capital to strengthen our foundation as a business and expand from game development into exploring self-publishing. We also hope that this partnership can give us a wider global perspective, while still creating high quality games that stay true to our name.", Sato continued.

The Tencent Investment comes shortly after PlatinumGames revealed that it has "various announcements, big and small" planned for 2020.

The developer is currently working on Nintendo Switch exclusive Bayonetta 3 alongside Babylon's Fall, which is slated to arrive on both PC and PS4.