PlatinumGames Will "roll out various announcements, big and small" Throughout 2020 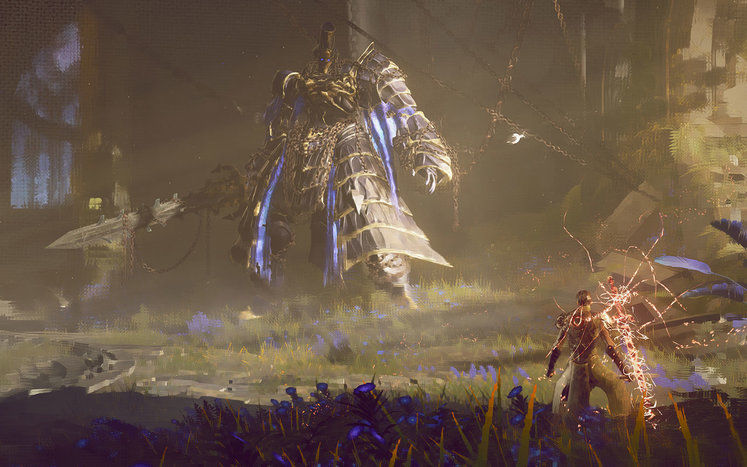 After focusing on releasing Astral Chain in 2019, Japanese developer PlatinumGames is preparing for a more eventful 2020 which will see multiple announcements from the studio.

We know that PlatinumGames is currently developing Nintendo Switch exclusive Bayonetta 3 and Babylon's Fall, which will arrive on PC and PS4. By the sound of it, there's a chance that they might not be the only titles in development. 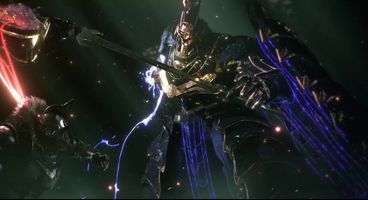 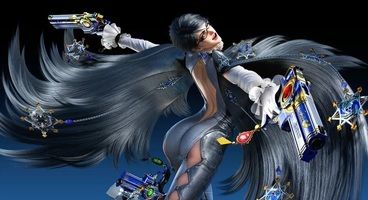 "Last year, we said that 2019 would be a year where the curtain rises for a new stage for PlatinumGames. We’re a bit late on that, but I believe we’ll have several big announcements to deliver early in the new year, so please look forward to that.", PlatinumGames President Kenichi Sato told website Inside Games, as translated by Siliconera.

"Starting early on in the year, I believe we’ll continue to roll out various announcements, big and small, throughout the year.", Studio Head Atsushi Inaba added.

"The company, as well as me personally, will continue taking on new challenges, and I want to give it everything we’ve got.", he continued.

While we don't yet know what these announcements could be, we're hoping that they'll also involve more of PlatinumGames' output arriving on PC.