Play Diablo 1 in your Web-Browser 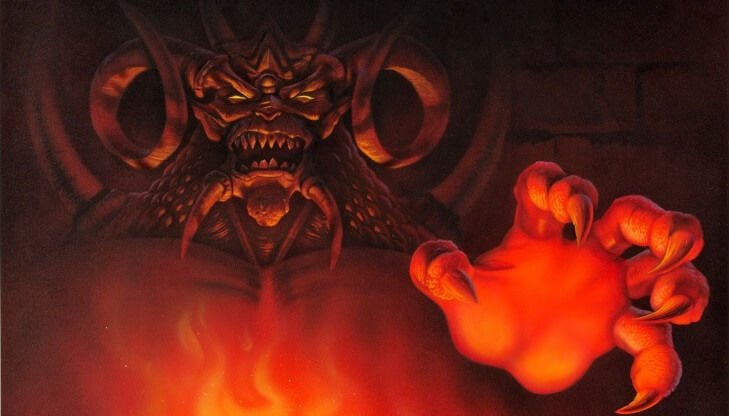 The first Diablo game has always had a shareware version that floated around back in the day, but if you're having trouble finding it nowadays, you'll be happy to hear that this demo build of Diablo is now playable in your web browser.

This stripped-down version of Diablo doesn't include all of the game's content, but it's more than enough to relive your glory days, or just enjoy a touch of nostalgia when you've got no time actually reinstall the game. 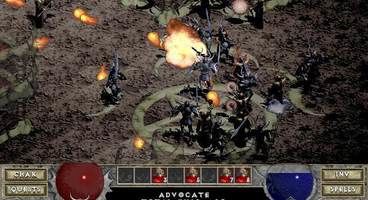 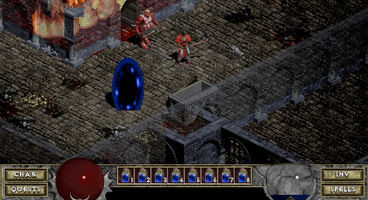 You can find the web Diablo launcher online, but it's worth keeping in mind that the client may be a bit overrun at the time of writing. Namely, we're having trouble accessing the game, though this is likely due to servers not being equipped to handle as substantial a user load as it must be getting.

Having said that, expect the shareware Diablo 1 release in all of its glory: expect one character class and the first two dungeon instances to plough through, but if that isn't good enough for you, you can always use your GOG Diablo installation to authorise access to the rest of the experience. In fact, if you're worried about Blizzard taking this project down, there might not be any room for fear, as the developers responsible for this web Diablo client promote the game's GOG page prominently.

Give it a shot even if you're put off by the visuals. Diablo was released in 1996, after all, and is by now a cornerstone of the medium.