Play Diablo 1 in your Web-Browser

If you're looking to relive your glory days or simply enjoy a dash of nostalgia, this web-based build of Diablo 1 is just the right choice.

Blizzard is reviving its classics via GOG, surprisingly enough! Here's what the deal entails.

It may seem hard to believe now, but back in the mid-90's, the roleplaying game was dead in the West. Every publisher was pumping out new first person shooters and real-time strategy games, while few if any major roleplaying games were being released. This led to the rise of the JRPG, as console gamers were getting franchises such as Final Fantasy and Phantasy Star, and even ports of the classic PC game Ultima. But for PC gamers, the cupboard was bare in terms of roleplaying games.

Stay Awhile and Listen is an unauthorized book by David Craddock which has been four years in the making. The book covers interviews of nearly 80 former Blizzard employees, including Condor (which became Blizzard North), and Silicon & Synapse (Blizzard's original name), as well as those who had regular contact with Blizzard bigwigs. 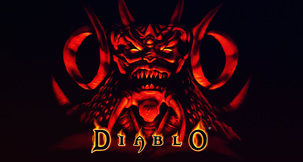 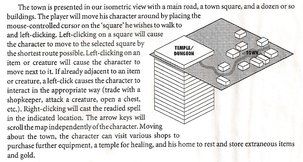 Original Diablo design docs show it was to be a...