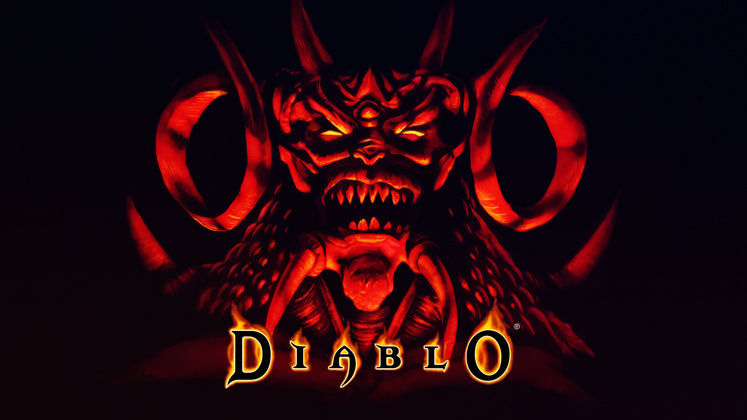 Diablo is now available for purchase via GOG.com, with Warcraft and Warcraft II coming soon as well, making for a fabulous turn of events if you have any interest at all in playing the original Blizzard classics (which we heartily recommend you do).

Blizzard Entertainment and GOG.com have partnered up in an attempt to re-release select legendary Blizzard games, and the very first Diablo is - appropriately - breaking the ice. 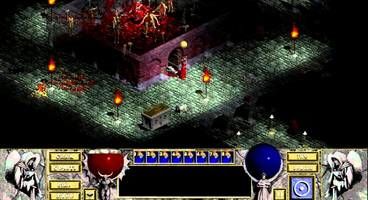 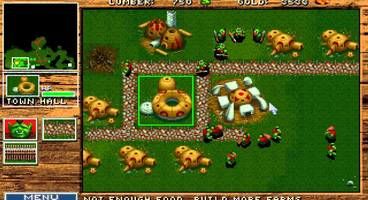 "We were bummed that these iconic games weren't available to our players," said Rob Bridenbecker, VP and Executive Producer at Blizzard Entertainment. "We're very happy to work with the crew at GOG.com to rectify that. This has been a long time coming and we hope our players will be excited to jump back into these classic titles."

While the original Diablo can now be purchased on GOG.com for $9,99, Warcraft: Orcs & Humans and Warcraft II will be coming sometime in the near future, though we've got no additional information on their re-release just yet.

The re-release of Diablo requires a staggering 2 GB of RAM to run, which is a marked increase from the 32 MB of RAM that the game required upon release. Imagine having that much RAM back in the day! In any case, stay tuned for more information on Blizzard relaunching their popular classics. Who knows - Diablo II might come as well...