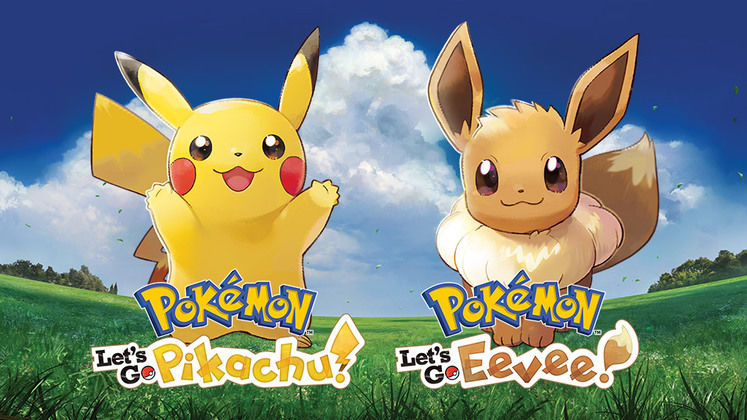 Pokémon Let’s Go, easily one of the year's biggest releases exclusive to the Nintendo Switch, can be run on PC using the experimental open-source Yuzu emulator.

Built by the people behind 3DS emulator Citra, and supporting both Windows and Linux, Yuzu runs Pokémon Let’s Go surprisingly well, considering how close we are to the title’s release. 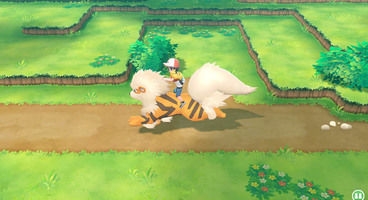 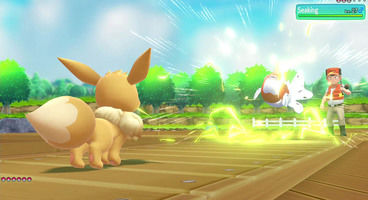 As is often the case with emulation, things aren’t quite at the point where Pokémon Let’s Go can be optimally played on PC. The current build contains distorted audio, turning the game’s welcoming music into something more befitting of a horror film, alongside unreadable text and increased character speed in situations when the frame rate spikes.

Be that as it may, it’s quite the feat, leaving some space to hope that one day Pokémon Let’s Go might be entirely playable on PC.

Should you want to give Yuzu a closer look, you can do so by visiting the emulator’s website. The video below shows Pokémon Let’s Go in action on PC.