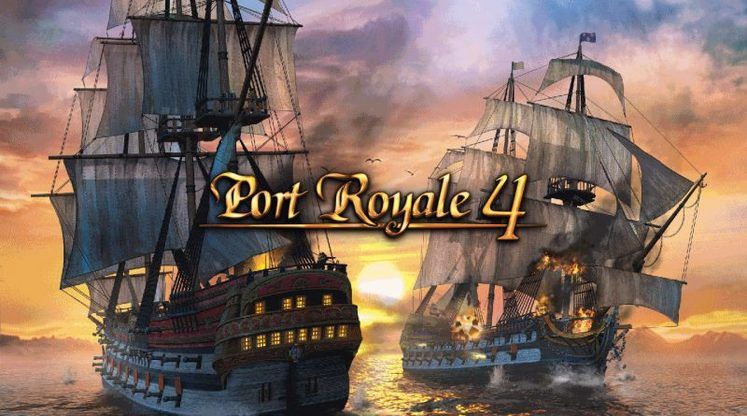 After more than seven years since the last entry in the series, Port Royale 4 was unveiled last night by publisher Kalypso Media Digital, during Gamescom 2019's Opening Night Live Ceremony.

Taking players all the way back to the 17th century, Port Royale 4 tasks players with building a successful trader city while managing production chains and keeping their waters clear of foes and opportunists alike. Here's everything we know about Port Royale 4, including details regarding its release date, cinematic trailer and multiplayer component. 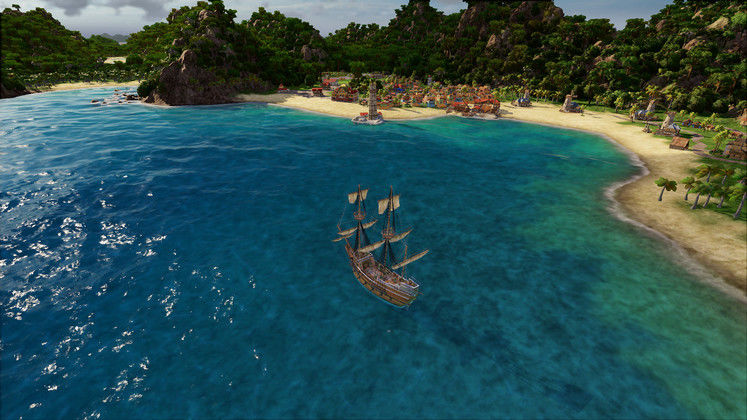 Announced during Gamescom 2019, Port Royale 4 is drawing close to its release window of Q3 2020, for which it remains on track.

Publisher Kalypso Media and developer Gaming Minds Studios have revealed that Port Royale 4's release date is September 25, 2020. The title is set to launch on PC, Xbox One, PS4, and Nintendo Switch. 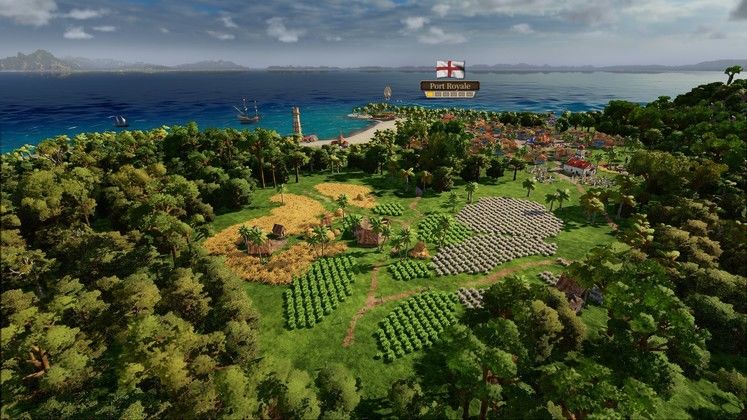 Port Royale 4 will feature four single-player campaigns, one for each of colonial powers of Spain, England, France and the Netherlands, however not much was revealed about their individual stories.

That being said, we do know that the title puts players in the shoes of a young governor tasked with turning his humble settlement into a bustling trading town. As it's set in the Caribbean, chances are a pirate or two will also get involved. 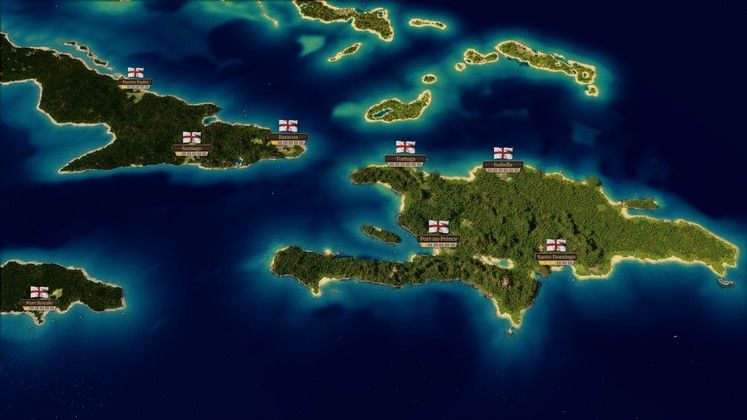 As you'd expect from a trading sim, Port Royale 4's gameplay places a lot of emphasis on succesfully managing multiple production chains and trade routes all over the Carribean and its 60 cities.

Each city has its own needs, which you'll have to take into account while also looking out for cliffs, shallow waters, storms and enemy ships ready to take undefended resources from you.

Port Royale 4 will feature 50 buildings which you'll progressively unlock as you complete tasks that earn you fame with your nation's viceroy, as well as 18 historically authentic types of ships.

As mentioned previously, there will be four campaigns that have players working for Spain, England, France and the Netherlands, aiding in their fight for supremacy of the Carribean.

While management lies at the heart of the series, Port Royale 4 also fleshes out its combat, being the first entry to include tactical turn-based naval battles that support up to 10 ships at one time. 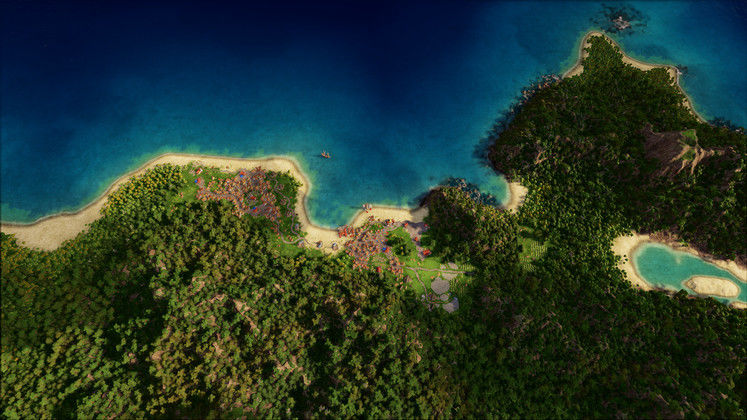 Port Royale 4 has been confirmed to not feature a multiplayer mode. One of the developers revealed in a thread on Steam that only a small portion of players actually tried out the multiplayer aspect of Port Royale 3, while the majority focused exclusively on single player

This prompted the team to focus all their resources on the more popular single player aspect of the game, the goal ultimately being improving the next entry as much as possible and making a great campaign. 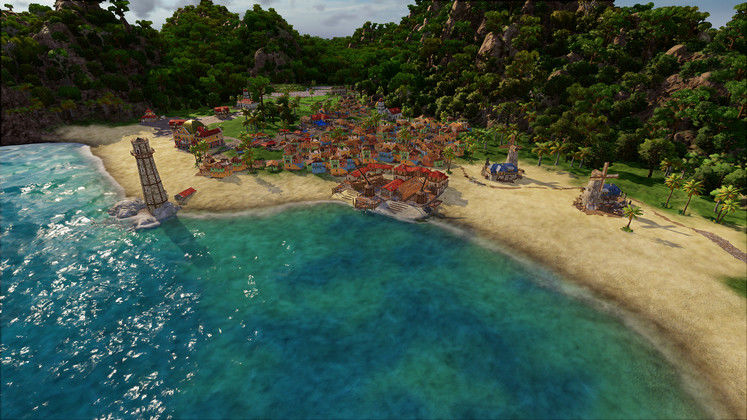 The system requirements for Port Royale 4 have yet to be revealed, given how the game has a fair bit of development to undergo before release.

We'll update this section as soon as we learn more.

Where can you buy Port Royale 4 and how much does it cost? 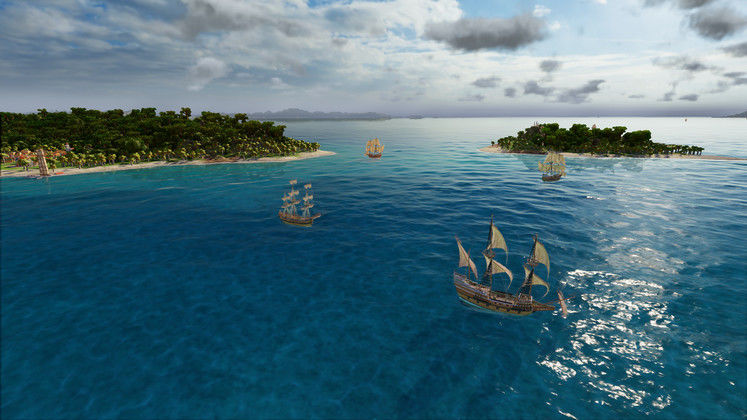 On PC, Port Royale 4 currently has both a Steam and Kalypso Store page, while not being present on either Gog.com or the Epic Games Store.

As it's also headed to Xbox One, PS4 and Nintendo Switch, it'll most likely make its way to the platforms' respective stores at some point closer to launch. No details regarding its pricing were shared.

The Port Royale 4 cinematic trailer is shot, interestingly enough, from the perspective of a barrel of rum, as the popular pirate song Dead Man's Chest plays in the background.

Although there's no gameplay involved, the barrel's journey takes it through all the potential steps a traded good gets to see in game. These involve being exchanged for money, falling into the sea after the ship it's on gets destroyed and reaching an island where a soon-to-be-bustling trading town is being built. Check it out below. 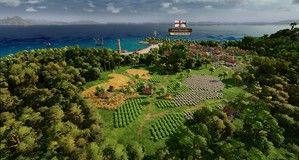 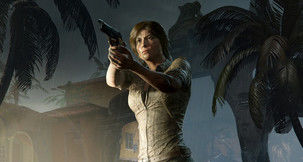