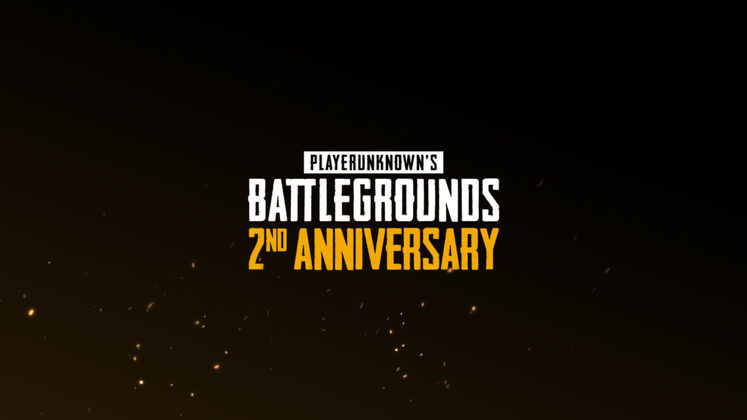 PUBG is celebrating its two year anniversary with a free Dirty Denim Cap item available to players on all platforms.

The Dirty Denim Cap free anniversary item can be claimed from PUBG's in-game store. Those on PC have until April 24 to get their hands on the item, while console players can obtain it between April 9 and May 7. 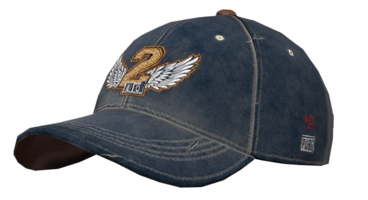 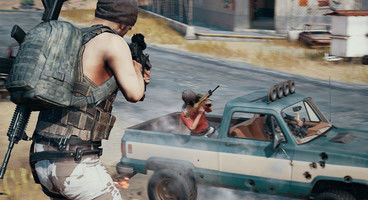 Developer PUBG Corporation also marked the occasion with an anniversary letter addressed to the fans that have turned PUBG into the battle royale success it's become.

"On March 23, PUBG celebrates its two-year anniversary since releasing to the public, and what an amazing two years it has been! We’ve witnessed a gaming revolution with the birth of the Battle Royale genre, grew and learned together through beta and early access, and watched our game rise from a small title developed by an even smaller team to one of the most played games in the world. We’ve chosen this day as our overall PUBG anniversary for all platforms, as we felt it best reflects our game’s humble beginnings.", the letter reads.

The letter, which you can read in full on the game's website also delves slightly into PUBG's future. More specifically, changes to the game's newest map, Erangel, are currently being planned. The first set, tackling increasing and improving loot, is already live on test servers.