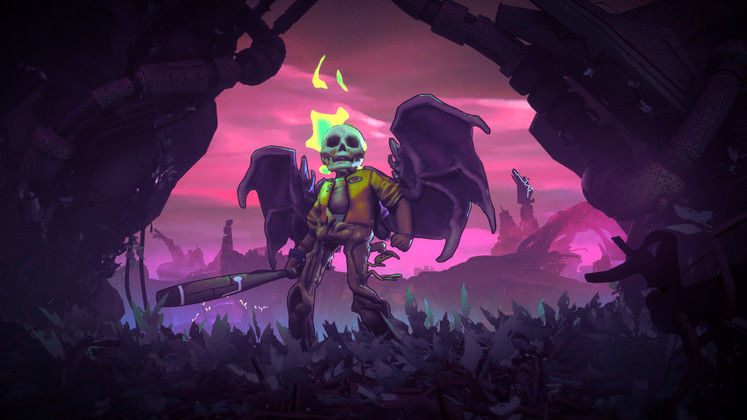 Publisher Bandai Namco and developer Double Fine have announced the release date of their upcoming game, Rad. The post-post-apocalyptic rogue-like is set to launch on PC, via Steam, Xbox One, PS4 and Nintendo Switch on August 20.

If you're wondering where the second "post" comes from, it turns out that Rad takes place in a world "where humanity has faced armageddon not once, but twice.". 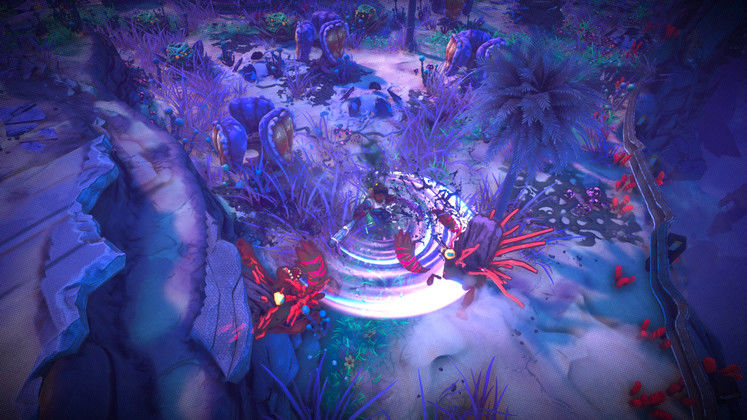 Double Fine's latest effort puts players in the shoes of a teenage protagonist setting off to explore the Fallow, an "ever-changing, radioactive wasteland filled with unknown and unspeakable creatures".

Players will brave Rad's wasteland searching for a way to heal the ravaged planet. If initially, you set off with just your trusty bat and, maybe, a well-rehearsed set of prayers, the further you explore, the more likely you are to bump into nasty toxins. Exposure mutates the protagonist, granting them new abilities, such as a giant cobra head that helps with chomping up foes.

Lee Petty, who also worked on Double Fine's Headlander and Stacking is directing Rad. Check out its announcement trailer below, to get a taste of what we're getting once the August release date arrives.