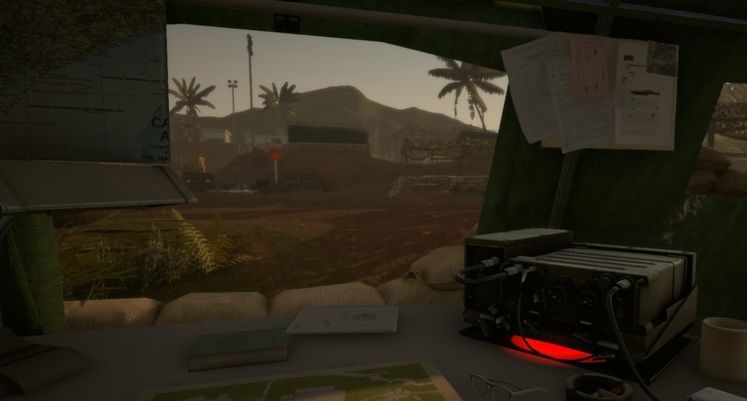 Radio Commander is a game that asks some crucial questions about the very nature of real-time strategy games. It is clear, of course, why RTS titles perform the way they do, with bird-eye views, instant orders, and other such necessary alleviations to make the game fun, but what if those weren't in place?

In Radio Commander, we'll have access to none of that, with the game acting more like a simulator of some sort than a classic RTS experience. Here, players will have to order their troops around via radio, modifying maps themselves if they want to keep track of things. 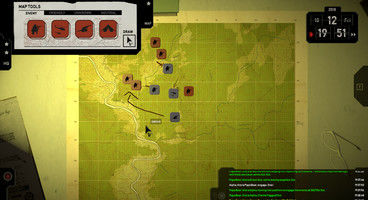 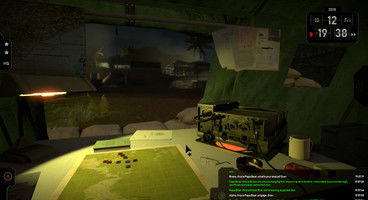 Set during the Vietnam War, Radio Commander is a narratively-focused RTS which asks of players to take first-person control over a contemporary military commander as they attempt to coordinate various local operations - more or less successfully.

Said commander is physically present in his base, with all of the units and support materials available to him also scattered around for deployment, depending on their status. In other words, if there's a helicopter visible when you turn your head in Radio Commander, you can send it out.

Developers promise complex tactical simulations affecting the operations, with terrain modifiers, unit statistics, morale, and other relevant aspects of combat. All of this will be communicated to the commander via radio only, which is the key aspect of Radio Commander.

If you're interested in seeing how it all meshes together in practice, check out the teaser trailer at the bottom of the article, and maybe even reference Radio Commander's Steam page. 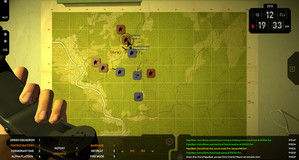