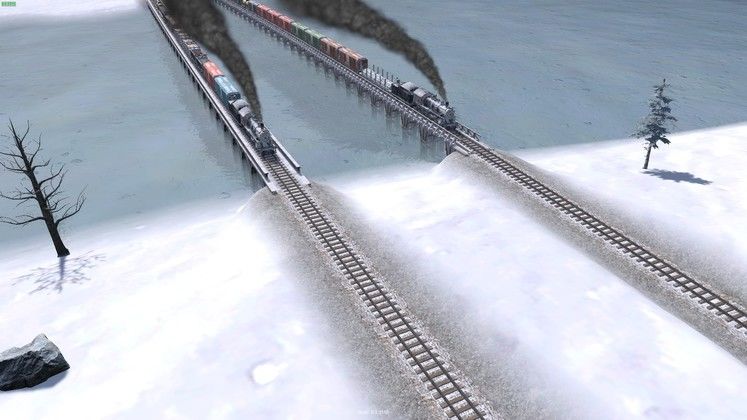 Railroad Corporation is a game with a title that says it all. Set in the Age of Steam, the game tasks you with bringing the rails to North America in the true spirit of capitalism, making it more than your usual simulator.

Railroad Corporation 2 takes that concept and powers towards the millennium with diesel and electric locomotives. While the release date is only a vague 2022, here is everything we know about it so far. 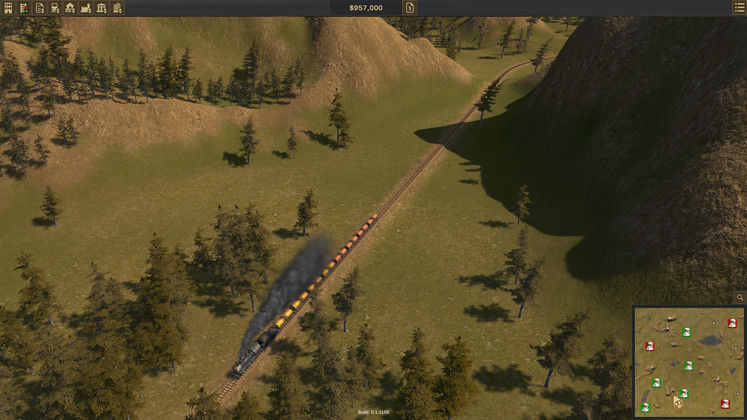 The Railroad Corporation 2 release date is currently set for 2022, although we'll update this page when we hear more from Iceberg Interactive, the publisher.

Railroad Corporation 2 begins at the end of the Age of Steam, and so players will start with access to coal engines before unlocking more modern variants. Included in these upgrades will be new tracks, power requirements, and semaphore coordination.

As with the first game, a huge part of expanding your business empire will be the settling of towns and cities by growing them over time. This is done with the resources you transport on your railroad.

There's also a multiplayer that will consist of cooperative and competitive online play, where you can work with or crush your friends, all while turning a healthy profit. 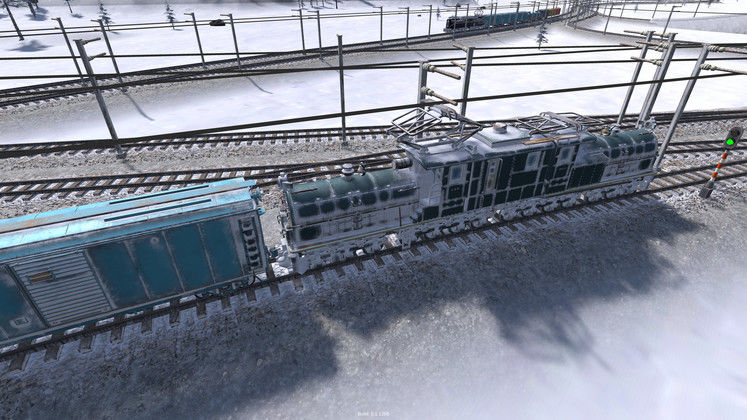 System requirements for Railroad Corporation 2 are looking modest but are a definite step up from the original game. As we've seen from the screenshots, this isn't going to waste either, with nice crisp visuals.