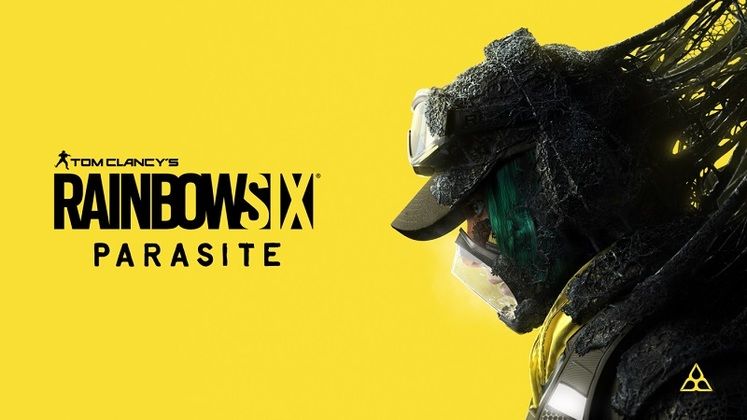 Rainbow Six Quarantine has largely flown under the radar until recently. Ubisoft first said that it was considering a name change, during a recent earnings report, which was followed by an image bearing the title Rainbow Six Parasite being spotted on the PlayStation Network.

This, naturally, had people speculating that it would be Rainbow Six Quarantine's new name. Ubisoft has since confirmed that Parasite was simply a placeholder used for an internal test, but it plans on revealing more about the upcoming title "soon." 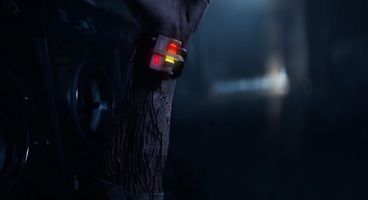 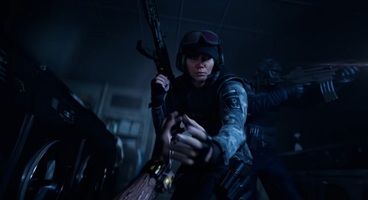 "While we recently shared that we will be changing the name of Rainbow Six Quarantine, ‘Parasite’ is only a placeholder that our internal teams use. Recently, we ran an internal test for the game and some of its details became public," the publisher told PCGamesN.

"We can confirm this is a glimpse of the upcoming game, and we will share more details, including the official name, soon."

The new logo, as spotted by MP1st, was accompanied by files labeling the game's version as 1.01 and naming it the "Initial launch patch."

Rainbow Six Quarantine was delayed at the end of 2019. While the co-op shooter doesn't yet have a release date, it sounds like we could hear more about it later this year.