Rainbow Six: Quarantine is apparently being made

Rainbow Six Quarantine is, according to latest sources, something that Ubisoft has been working on behind the curtain, and it's supposed to be getting an official announcement at this year's E3!

Since Rainbow Six started its life as a single-player real-time strategy/planning game, when Siege was announced and released there was a lot of people who were quite unhappy with the direction Ubisoft was taking. Might Quarantine alleviate these concerns?

What is Rainbow Six Quarantine? 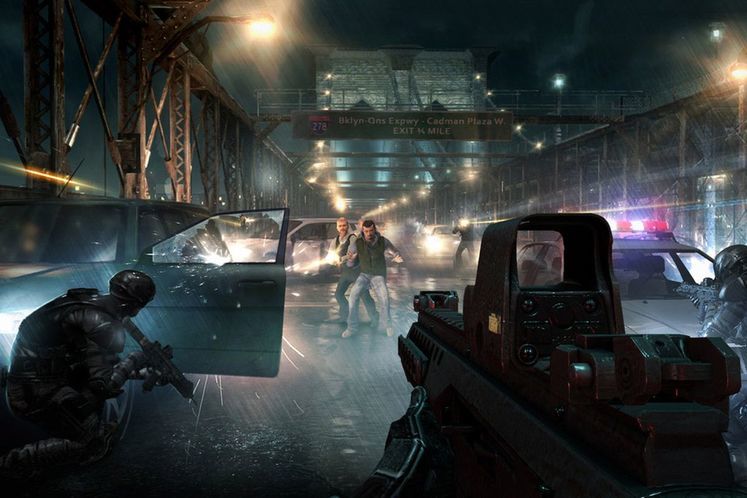 While there's definitely a fair few of those of us who'd like nothing more than to finally get Rainbow Six Patriots in this or that form, this is not a particularly likely scenario, given the description we've got for Quarantine so far.

Indeed, the game's been described as a 'cooperative PvE shooter' which undoubtedly means it's going to have at least some sort of multiplayer functionality. More likely, however, is that this will be an online-only, coop-focused team shooter by the likes of, say, L4D, though with less zombies and more tactics.

Even then, the game's supposed name first makes us think of Rainbow Six Siege - Outbreak, a special limited-time event where players got to square off against an alien infestation in cooperative multiplayer, as part of Siege's usual repertoire.

What do you think? Excited or cautious?