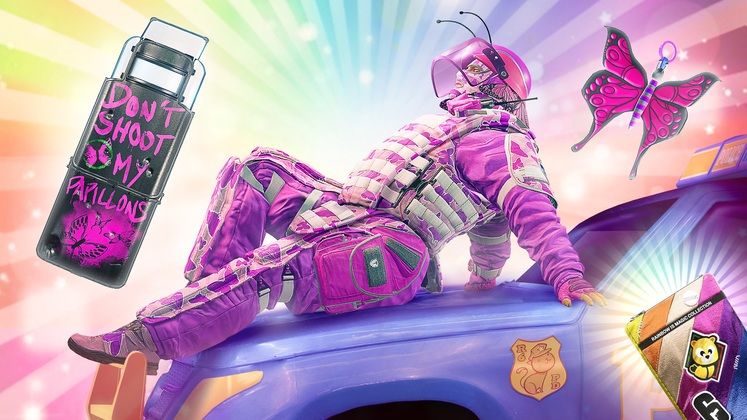 The Rainbow Six Siege April Fools' Day event is now live, tasking players with rescuing a Teddy Bear from its captors. The limited-time event takes place on a "dramatically reimagined" version of the game's Plane Map that may or may not feature a larger amount of pink unicorns drawn on its walls.

The Rainbow is Magic limited-time event is now live and lasts until April 8th, giving players an entire week to unlock the new items that come with it. 17 in total, and without duplicate drops, the items revolve around"toys, unicorns and… tactical cuteness", fitting right in with Plane's reworked aesthetics. More specifically, you'll be able to unlock new full outfits for Smoke, Tachanka, Montagne, and Blackbeard. 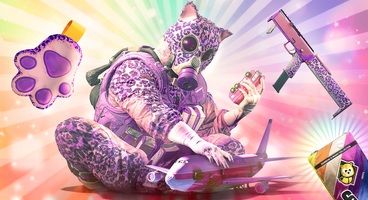 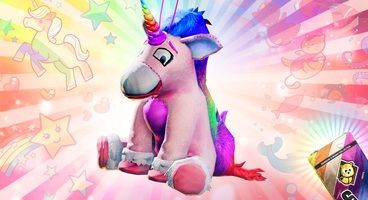 When setting off to rescue the Teddy Bear in the Rainbow Six Siege April Fools' Day event, you'll be able to pick from a pool of 13 operators who've been also reimagined as toy soldiers and plushies. These include Recruit, Montagne, Blackbeard, Ash, Thermite, Thatcher, Sledge, Smoke, Castle, Kapkan, Bandit, Frost, and of course, Tachanka.

As part of the Rainbow is Magic event, Rainbow Six Siege will also receive the Magic Collection Pack. Logging in during the event automatically rewards you one Rainbow from the pack. Afterwards, more can be earned as you play by completing Ubisoft Club Challenges or purchased for the cost of 300 R6 Credits.

You can find more info on Rainbow Six Siege's whimsical event on its website. If you're more into stabbing things than shooting them, rumor has it that For Honor's Rabbid population has experienced significant, but temporary, growth.